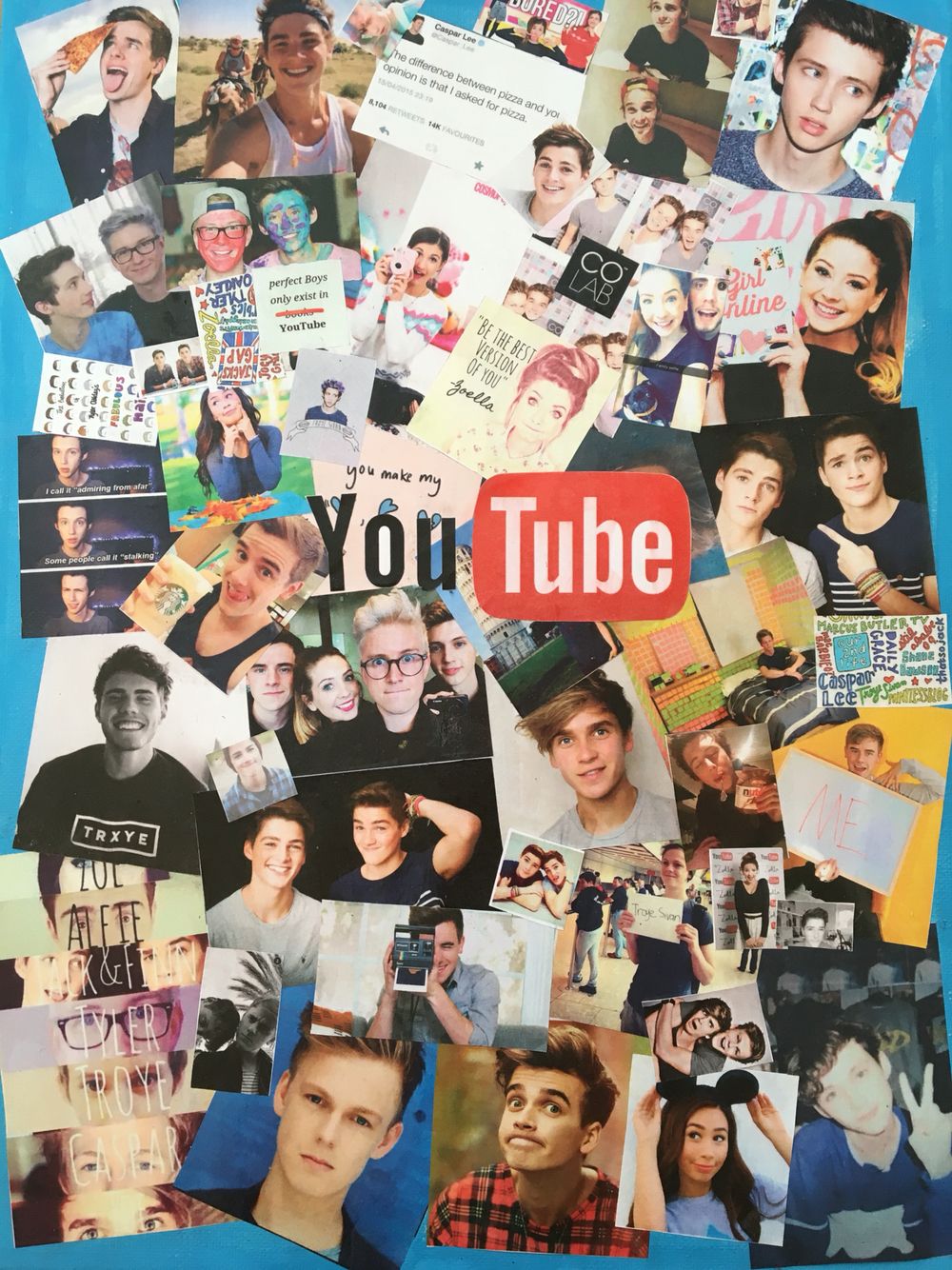 Pakistan’s YouTube community have grown faster in the past years.  Having all kinds of variations in the community, here are some of the Vloggers you need to watch.

The first female vlogger of Pakistan, Momina Munir from Karachi is a treat to watch. She started making videos in 2018, her fun vlogs have the ability to calm you down and give you some ease and relaxation. The subtle use of “Yaar” and “Ajeeb” is what makes her Unique and Witty at the same time. Having 134K subscribers on YouTube this influencer deserves much more. I can bet you’ll be in love with her after watching just one or two vlogs. Oh! I almost forgot, she has also launched her official merch earlier this month and got an overwhelming response.

Here’s one of her most watched videos:

The 16-year-old Filmmaker of Pakistan started his vlogging career at the end of 2017. Yes!! You read it write, He is making YouTube videos since he was 14. His short films and vlogs are straight out of some Bollywood movies. Perfectly directed, acted, and shot, all by HIMSELF. This guy is so much underrated, having only 36.4K subscribers on YouTube he deserves so much more appreciation. Watch his short film “ASMAAN” and fell in love with his work now.

Here’s the link to it:

The youngest self-made millionaire of Pakistan, an entrepreneur, a rapper and of course a YouTuber started making YouTube videos in June 2019. Unapologetically funny and confident Bisma never fails to make the viewers laugh with her sarcasm and humour. With 70.4K subscribers on YouTube she is surely a badass. And oh yes, her first rap have half a million views on YouTube and was loved by her fans.

Here’s the link to it:

The guy with 201K subscribers on YouTube in one and a half years, a third-year medical student, and famous for his creative ideas and new innovations in his videos. He has done many challenges, pranks, food reviews, vlogs, and travelogues. Humza is humorous, intelligent, and talented in every way. Also, he launched his own merch and received a massive positive response for it. Go and binge-watch him right now.

Zainab, the Lahori girl who makes vlogs, travelogues, pranks, and challenges videos in hijab. Yes, she does it all in the hijab and broke many stereotypes regarding hijabi girls, told the world that the hijab is not oppression. She reached 163K subs in 2 years. The best part of watching her videos is that they are simple and witty at the same time by having her whole family involved in it. I would recommend you to go and watch her YouTube videos now.