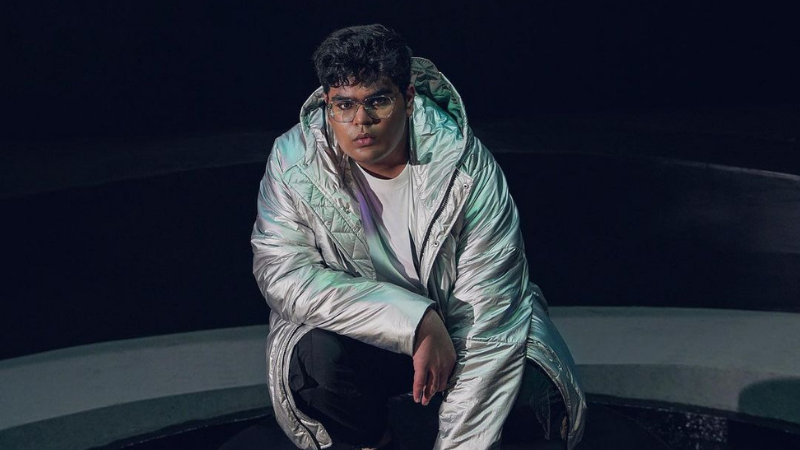 Coke Studio has released the first look at its forthcoming season’s artist lineup in the shape of posters. Several CS14 artists have confirmed their participation on social media, some with meaningful messages summarising their journeys and others with a simple post providing a glimpse into this year’s music spectacular. Abdullah Siddiqui was Coke Studio’s best kept secret.

Artist has been working as an associate producer for upcoming season

Abdullah Siddiqui, an electronic music prodigy. Disclosed on Instagram how he worked as an Associate Producer on the show with Producer Zulfiqar Jabbar Khan (Xulfi). “I was associate producer for the upcoming season of Coke Studio under the supervision of Zulfiqar Jabbar Khan,” Siddiqui said. This means I got to write a lot of the music you’ll hear this season, and I also got to direct a lot of it. I also had the opportunity to assist pick the musician lineup.”.

“I will eternally be grateful to Xulfi for trusting me with his brainchild and for bringing me on the greatest artistic journey of my life so far,” Siddiqui said. And I’m really excited for you to hear these songs.” “I got to sing a song with the coolest collaborator one could ask for,” the Magenta Cyan singer added.

“How beautiful is it when you get showered with blessings. ” Haiderium’s Qawwals Zain and Zohaib Ali write on Instagram about their participation. “We’ve work hard all our lives to create the best music, and now our efforts are recognise around the world,” the qawwal brothers exclaimed. The duo also expressed gratitude to all of their supporters.

Rising star Hasan Raheem also shared his first look from the show with the caption, “It was a dream”.

A few days ago, Coke Studio also published a behind-the-scenes film. In which the artist lineup discussed what magic means to them. Atif Aslam recalled his first performance at the Royal Albert Hall, while Faisal Kapadia, who is performing alone at the CS this year after Strings dissolved. says magic is “being yourself.” When the Young Stunners write a song. It’s a beautiful experience. People singing Sherry Khattak’s music is a magical experience for him.

One thought on “This year, Abdullah Siddiqui was Coke Studio’s best kept secret”