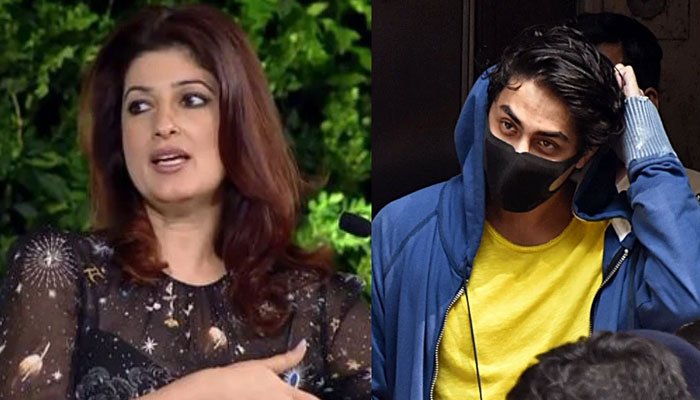 On Sunday, the mother-of-two took to Instagram to compare Aryan Khan’s arrest to episode five of the South Korean game show, in which participants compete for each other’s marbles.

“Each participant is given ten marbles and must compete in any game of their choice to obtain their opponent’s marbles.

One of the strongest contenders is badger and eventually bambooz into losing his marbles in this episode. “When I saw the news about Shah Rukh Khan’s son’s incarceration, I seem to have misplaced mine as well,” Twinkle began her post.

Despite this, the small youngster has been held in Arthur Road jail for nearly two weeks.”

“I suppose I feel like emulating one of Arnab’s dramatic proclamations where he once said, ‘Mujhe drug do, mujhe drugs do,’

because I need some heavy-duty psychotropic substances to make sense of this development, Twinkle concluded with a satirical anecdote of with famous Indian journalist Arnab Goswami.