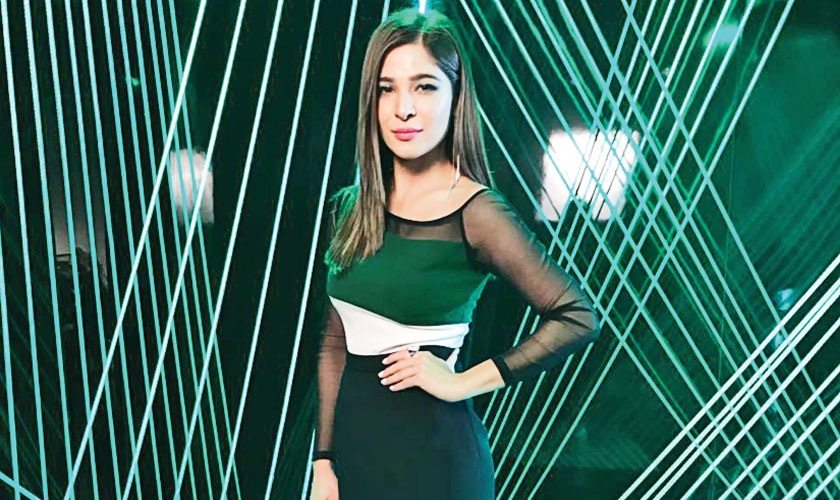 Ayesha Omar is a well-known Pakistani actress who rose to prominence after starring in the entertaining drama “Bulbulay,” in which she played Khoobsurat. She appears exquisite in a variety of clothing, but her favourites are western attire and sometimes a mix of eastern and western styles. She was a previous student of Lahore Grammar School, where most of the pupils accepted Western culture, and after that, she attended National College of Arts, where she pursued her major interests.

Ayesha’s career in Pakistani films includes some of the most popular films, like “Karachi Se Lahore” and “Yalghaar,” which made her famous. Ayesha had a difficult life because her father died when she was just a year old.

She did not sense her father’s love and care, which is the most crucial thing for a child in their early years. Her mother developed into a strong woman who cared for and protected her two children.

Ayesha keeps her social media accounts updated by posting images of herself dressed up in lovely outfits and surrounded by beautiful environment. She recently shared photos from Fashion Week 2021 on her Instagram account. In her blue maxi style gown with ethnic gotta work shocking pink dupatta, she looked stunning. Her haircut was flawless, and pink roses accentuated this notable diva’s attractiveness on the red carpet.

Ayesha is very particular about her appearance and formal attire.She just added a pair of big earrings from the jewellery, but her style would be incomplete without all of these accessories. Pink Tree is a clothing brand that made her garment. Even though the outfit was exposing, Ayesha pulled it off flawlessly because she knows how to wear both eastern and western clothing well.

What are your thoughts on Ayesha Omar’s most recent entrancing outfit for fashion week? Please express your thoughts in the comment area below. Thanks!