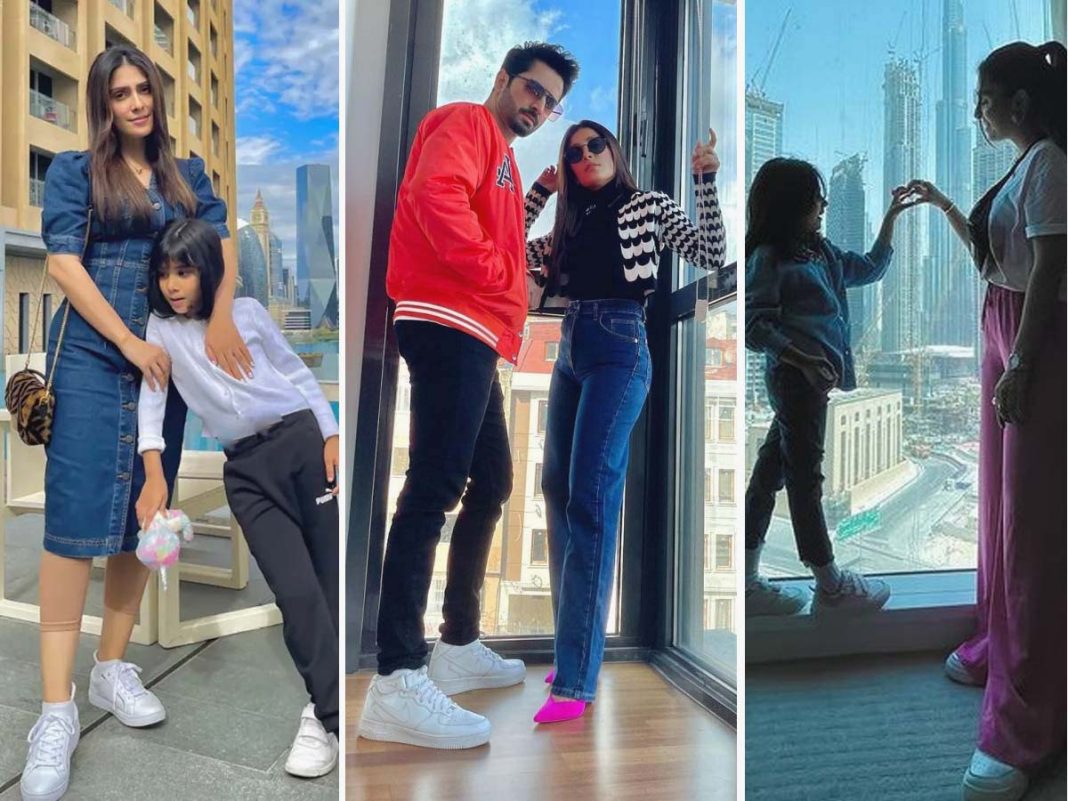 Ayeza Khan is a Pakistani industry superstar and diva. She is a model and actor. Her followers like her for the diversity and versatility she gives to her roles. Ayeza began her career at a young age, but she built a name for herself in a short period of time.

Ayeza has yet to appear on the silver screen, but she has appeared in a large number of dramas and telefilms. According to the diva, if a decent film is provided to her and her character is intriguing to her, she will accept. Pyaray Afzal and Meray Pass Tum Ho, two of Ayeza’s dramas, are well-liked and respected not only in Pakistan but also abroad.

Her sense of style is always distinctive and cutting-edge. She does an excellent job portraying each role she plays. Pyaray Afzal, Mohabbat Tumse Nafrat Hai, Meharposh, Meray Pass Tum Ho, Thora Sa Haq, and many others are among her most well-known dramas. She can also do justice to a comedy-drama, as we saw in Lapatta and Chupke Chupke, and this year, she will star alongside Imran Ashraf in the drama serial Chaudhary And Sons, which will premiere on Geo Tv.

The actress was just on vacation, and she shared some lovely family photos from her trip. Ayeza Khan, Danish Taimoor, her son Rayan Taimoor, and her daughter Hoorain Taimoor are included in the photos.

In the comments section below, let us know what you think about this post. Thanks!