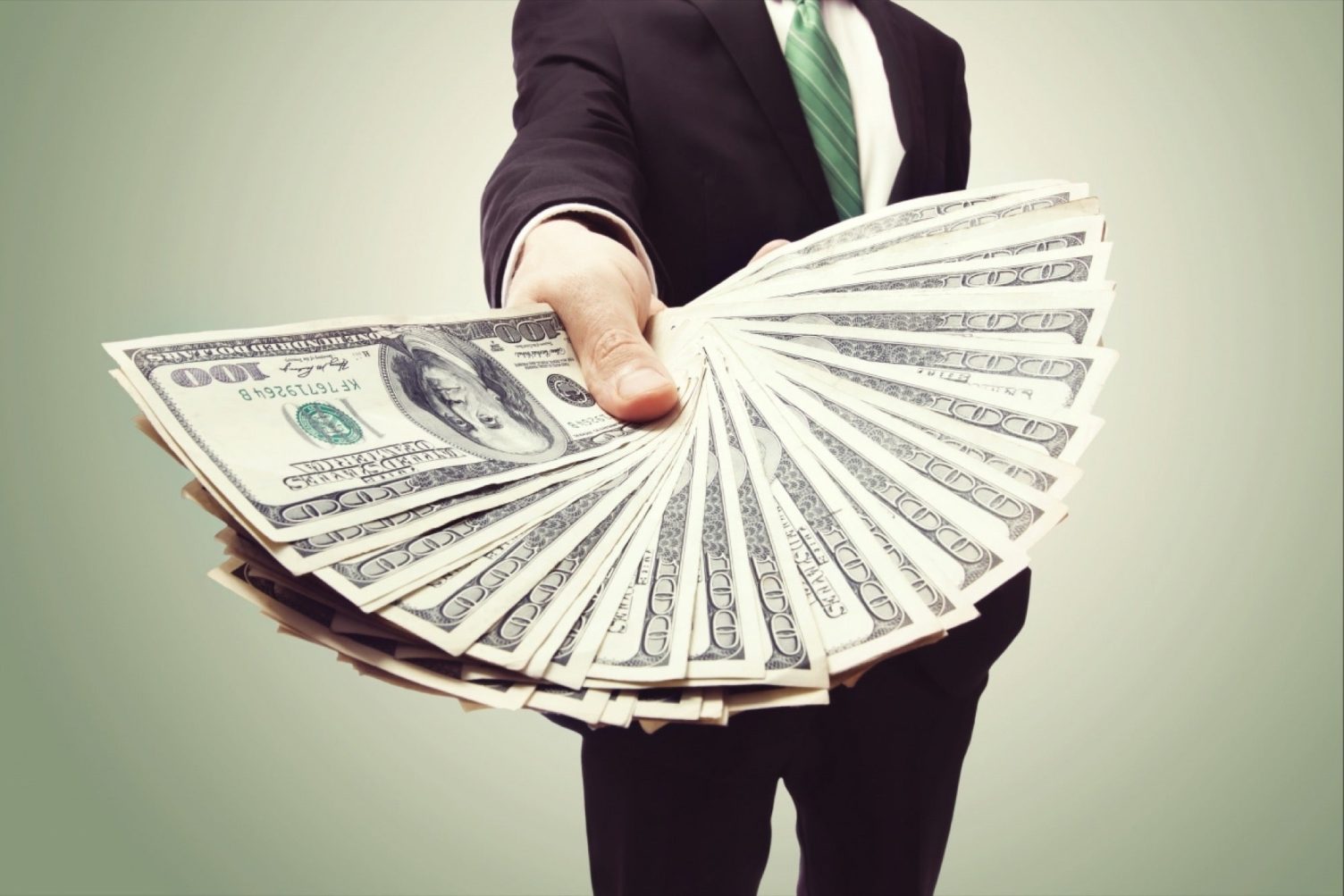 New York (CNN Business)For the first time in 20 years, the exchange rate between the euro (EUU) and the US dollar has reached parity — meaning the two currencies are worth the same.

The euro hit $1 on Tuesday, down about 12% since the start of the year. Fears of the recession on the continent abound, stoked by high inflation and energy supply uncertainty caused by Russia’s invasion of Ukraine.

The European Union, which received roughly 40% of its gas through Russian pipelines before the war, is attempting to reduce its dependence on Russian oil and gas. At the same, Russia has throttled back gas supplies to some EU countries and recently cut the flow in the Nord Stream pipeline to Germany by 60%.

Now that critical piece of gas import infrastructure in Europe has been shut down for scheduled maintenance due for the last 10 days. German officials fear that it may not be turned on again.

The energy crisis comes alongside an economic slowdown, which has cast doubts over whether the European Central Bank can adequately tighten policy to bring down inflation. The ECB announced that it would hike interest rates this month for the first time since 2011, as the eurozone inflation rate sits at 8.6%.

But some say the ECB is far behind the curve, and that a hard landing is inevitable. Germany recorded its first trade deficit in goods since 1991 last week as fuel prices and general supply chain chaos significantly increased the price of imports.

“Given the nature of Germany’s exports which are commodity-price sensitive, it remains hard to imagine that the trade balance could improve significantly from here in the next few months given the expected slowdown in the eurozone economy,” Saxo Bank foreign exchange strategists wrote in a recent note.

A series of aggressive interest rate hikes by central banks, including the Fed, coupled with slowing economic growth will keep pressure on the euro while sending investors toward the US dollar as a safe haven, say analysts.

The US Federal Reserve is well ahead of Europe on tightening, having hiked interest rates by 75 basis points while indicating that more rate increases will come this month.

This safe haven retreat into the US dollar could become even more extreme if Europe and the US enter a recession, warned Deutsche Global Head of FX Research George Saravelos in a note last week.

A situation where the euro is trading below the US dollar at a range of $0.95 to $0.97 could “well be reached,” wrote Saravelos, “if both Europe and the US find themselves slip-sliding into a (deeper) recession in Q3 while the Fed is still hiking rates.”

That’s good news for Americans with plans to visit Europe this summer but could spell bad news for global economic stability.