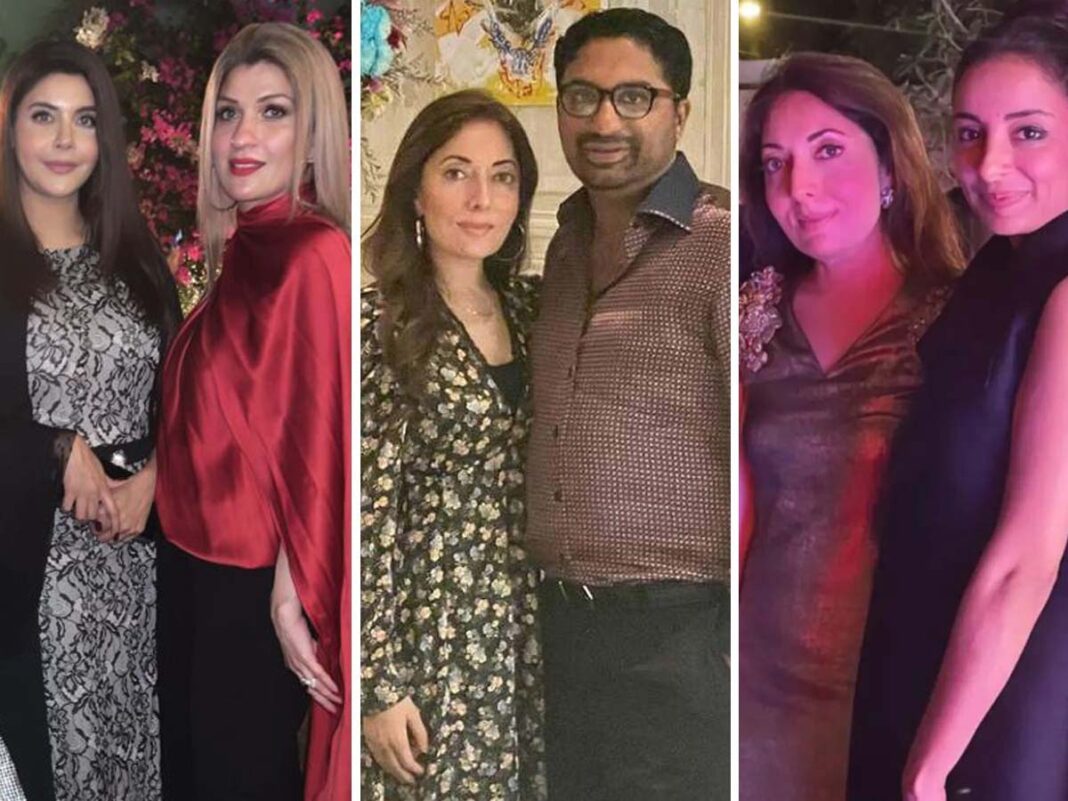 Sharmila was appointed as the Chief Minister of Sindh’s advisor in 2008. She has served as the party’s information secretary and continues to speak out on TV discussion shows about her political opinions. Sharmila is also a prolific writer, having written numerous articles in both English and Urdu. She also starred alongside Aijaz Aslam and Talat Hussain in the play Panchwan Mausam.

Sharmila was awarded the highest civilian award, the Sitara-e-Imtiaz, by the Pakistani government in 2013 for her remarkable work in both social and human rights awareness. In the year 2015, Sharmila married Hasham Riaz Sheikh. Hasham is a well-known Pakistani entrepreneur and businessman.

Hussain, their lovely kid, was born to them. The couple recently hosted a meal to commemorate their seventh wedding anniversary. The evening was certainly a star-studded affair, with a slew of superstars in attendance. Hanish Qureshi, Nida Yasir, Yashma Gill, Sarwat Gilani, Fahad Mirza, Freiha Altaf, Jarjees Seja, and many others are among the personalities who attended.

In the comments area below, share your thoughts on Sharmila’s anniversary dinner photos. Thanks!