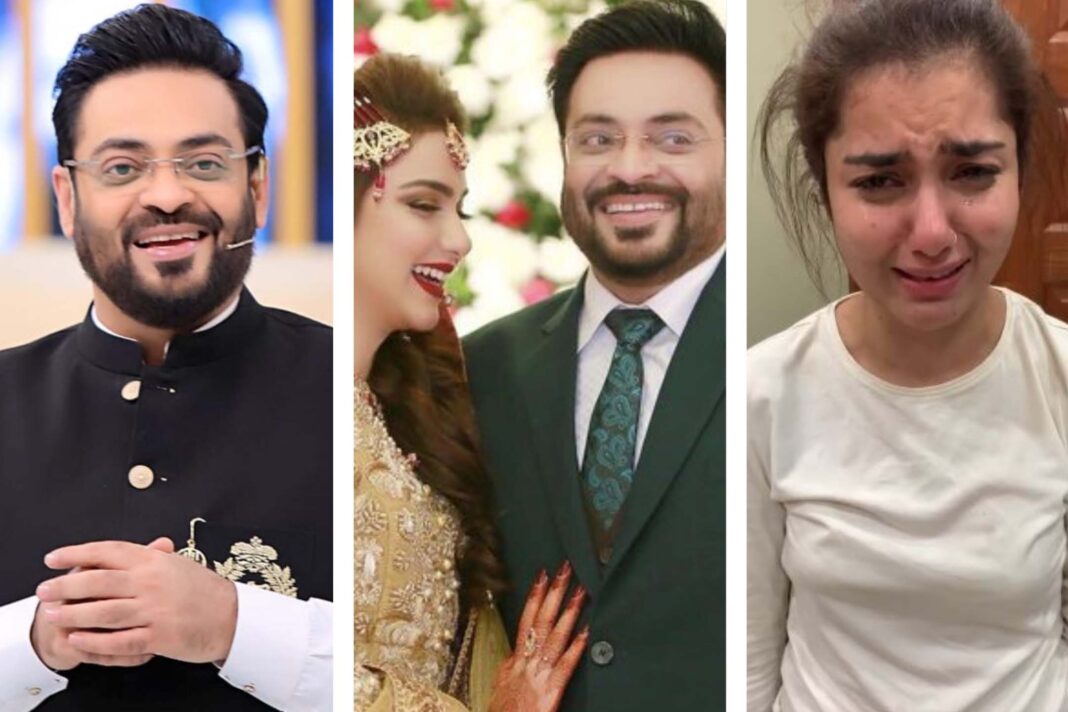 Syeda Tuba Amir is late Aamir Liaquat Hussain’s second ex-wife, who died on June 9, 2022. He also served in the Pakistani Parliament as a member of the Pakistan Tehreek e Insaaf. Amir Liaquat was chastised because he took part in a horse-riding competition at Pakistan’s Parliament. He left this world after many intrigues and heartbreaks, and the cause for his departure is still unknown.

The court delayed Aamir’s autopsy decision because his children did not want to embarrass their father’s body, but the ruling was recently announced, and the court ordered an autopsy of the deceased soul after his burial. His close relatives, as well as his ex-wives, are not happy with his decision.

On the day of the decision, his ex-wife Bushra Iqbal made a clever suggestion to leave Aamir Liaquat Hussain without a postmortem because his exterior autopsy revealed no evidence of striking or physical abuse. The procedure is really unpleasant, and we don’t want to embarrass the body by doing something that could be ineffective. Following Bushra’s declaration, Amir’s second ex-wife has arrived to protest the post-burial postmortem of a deceased soul. “If the authorities thought it necessary to do a postmortem examination of Aamir Liaquat, perhaps it would have been preferable to do so on the day of his death,” she argues.

For those grieving his death, exhuming his mortal bones for a postmortem examination more than a week after his death is highly distressing.” “However, I trust and believe in ALLAH’s will, and I believe ALLAH pak is the best disposer of our affairs,” she added. Ameen” May ALLAH pak make this easier for the deceased and their friends.