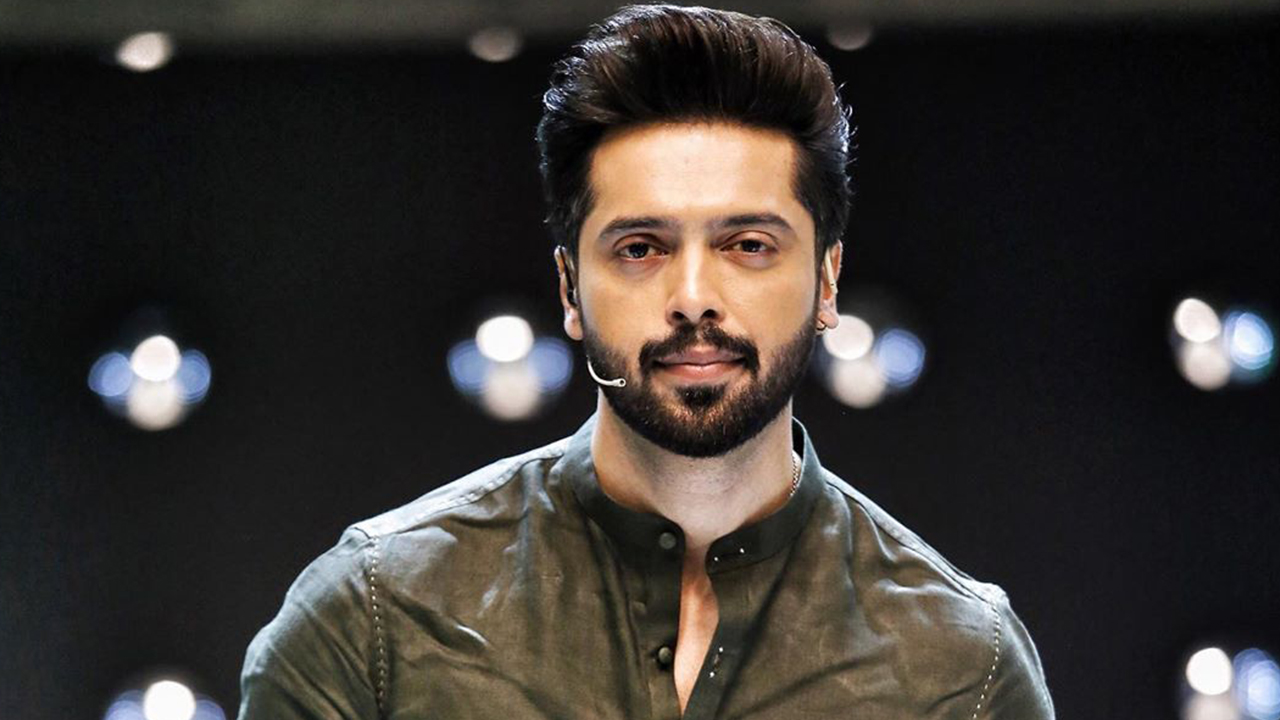 The cost of a bone marrow transplant is 4M, This amount which he donated is less than the required amount but at the same time, he appealed to his fans and friends to come and forward with generous donors inside and outside of Pakistan as well.

Meanwhile, Syed Zafar Abbas who is the founder of the JDC Welfare Organization took responsibility for raising money for the child’s surgery.

A three-year-old kid whose father is a veterinarian who treats people’s animals for free of cost. He is in a position that could not afford the expenses of his child’s surgery.

He is too much disheart, and he went to the ARY show where he appeal for raising money for Dipesh.

First person call us which is Fahad Mustufa and announce that ” He donate 2M for Kid”.

said Abbas in a video uploaded to the organization’s Facebook page. Mustafa wasn’t a guest on Waseem Badami and Iqrar-ul-Hassan’s show but still stepped up.

Donors from South Korea and Australia helped raise the remaining amount, he added.

“Fahad, I am so proud of you. You are that son of my nation that I take deep pride in. They say artists are always asking for money, but today you’ve raised our heads with pride. May God bless you,” the actor said in tears.

The Fifty-Fifty drama actress Zeba Shahnaaz was also present at the JDC’s office, She thanked Fahad Mustufa for his help.

“He has as many fingers as my own child,” Abbas said, holding the little boy, on Shan-e-Iftar on May 10. “He walks, talks, and laughs just as my own son does. They’re the same age. Should this child die only because he’s not Muslim?”

The child suffers from thalassemia, he clarified, adding that he has just 15 months to get a bone marrow transplant or he will not make it. A 15-month delay in the surgery would drop his chances of survival to roughly 10%, Abbas claimed.

“Just before the show, he was asleep and wasn’t in the condition to be brought here, but I still brought him here out of necessity. He had to have a blood test to see how much blood he has and if he needs more,” the child’s father said.

We’re really proud of Mustafa for his gesture. Dipesh’s father says he turned away because he was a non-Muslim asking for charity and we hope more people realize that charity and generosity have nothing to do with religion. Be like Fahad Mustafa and open your hearts to everyone who needs help.