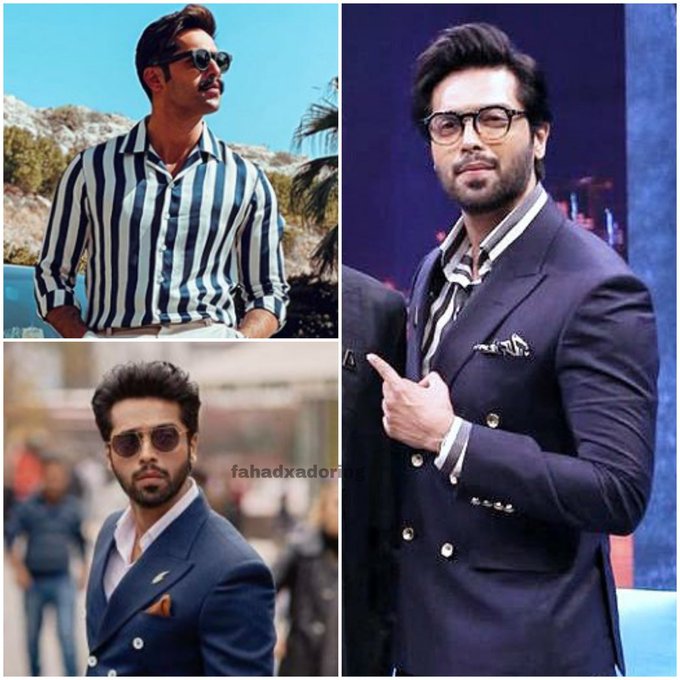 He turned his Twitter and posted about the inflation of pertol prices in the country.

“If he wanted, he could have raised the prices by Rs.20, but for his people, he only increased them by Rs.10.49. An exemplary leader,” read Fahad’s post in Urdu.

Moving forward for the post, a fan quoted PM Imran Khan’s signature catchphrase “Ghabrana Nahien Hai” and asked the JPNA 2 star if they can finally star to get worried in between the price rise?

Fahad’s posts came after the PTI government increased the price in pertloeum goods.

Fahad Mustafa is a very well known actor in Pakistan. He done multipples projects in his career and get life time awards for their loving fans.

He done multiples films on his carrer like JPNA, and JPNA 2, Actor in Law, and so on and so forth.

He also run a show which called “Jeeto Pakistan”, and it is a very popular show not even Pakistan, but across the region.