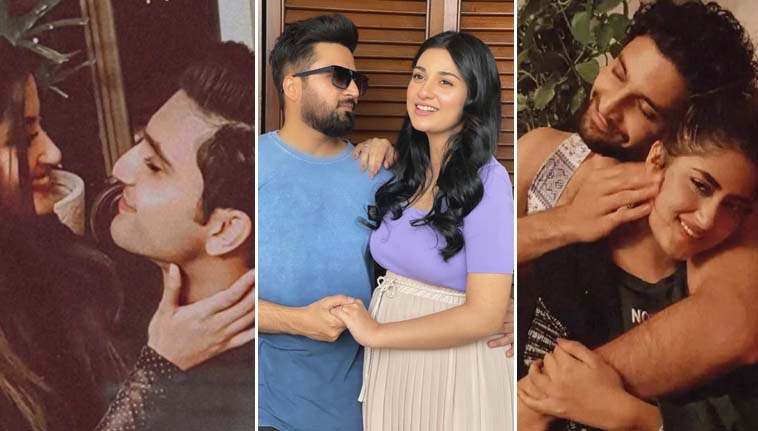 Because Ahad Raza Mir did not attend Saboor Aly’s wedding. Rumours of a divorce between Sajal Aly and Ahad are circulating on social media. We’ll tell you something important: when Saboor Aly was engaged to Ali Ansari, Ahad Raza Mir’s mother was present at the event. Now, though, the situation is reversed.Sajal’s film “Khel Khel Mein” was just released in Pakistani theatres a few days ago. The film received a lot of buzz on social media and in numerous cities.

However, Ahad and his family were nowhere to be found during the film’s promotion. Since then, reports on social media. Have circulated that something has gone wrong between Sajal and Ahad.

Many people are unaware that before marrying Ahad Raza Mir, Sajal Aly was in love with actor Feroze Khan. We don’t know why years of love ended abruptly. And Sajal Aly married Ahad Raza Mir with her family’s blessing. In the days of the Coronavirus, their wedding took place in Dubai with wonderful simplicity.

However, as we will see in today’s post, the news of Sajal. And Ahad Raza Mir’s divorce has gained traction on social media. Falak Khan, Sara Khan’s husband, has also published a statement on the subject. “I pray that nothing like this happens,” he remarked. It’s a wonderful relationship.”

Before you wrap up this piece, don’t forget to note that you believe Sajal Aly and Ahad Raza Mir are divorced as well. If you say yes, we’ll wait to read your thoughtful comments. Thanks!