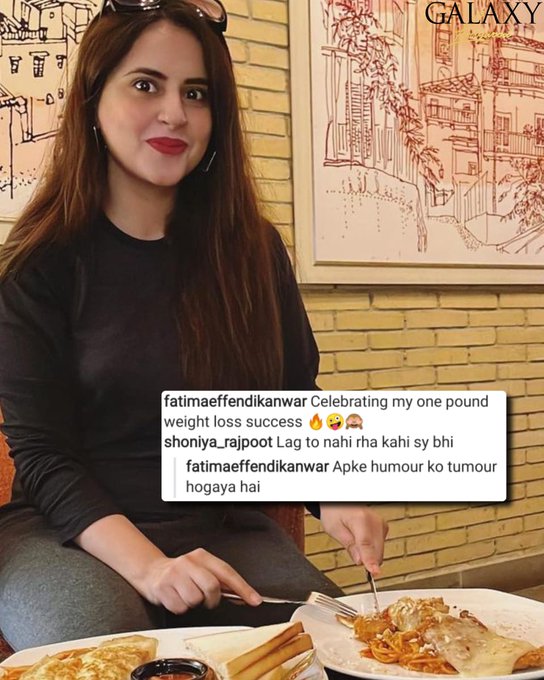 Kanwar Arsalan and Fatima Effendi are regarded as the ideal couple in Pakistani showbiz. The couple has grown to “love” each other even more after nearly eight years of marriage. And one of the things that these two couples have in common. Is that they are both working on a project that delivers a positive message to society.

How cool #fatimaeffendikanwar is celebrating her birthday bash in UAE ❤️✨🎁💕🎂

Kanwar Arsalan and Fatima Effendi have a love marriage. In an interview, she stated that Kanwar was not ready to marry anytime soon. However, she has placed a condition with Kanwar that if he does not marry. Their relationship would end. Kanwar was forced to marry Fatima as a result of this compulsion. And this is how he achieved prosperity after marriage.

Here’s something you should know: Fatima Effendi and Kanwar Arsalan have two sons (Almir & Mahabir). And based on the photos of the couple’s children. They appear to be princes. Many people, on the other hand. Are unaware that Fatima Effendi is the daughter of Fouzia Mushtaq, a renowned Pakistani actress. Fatima became interested in acting after seeing her mother perform on television.

However, in today’s storey, Pakistani actress Fatima Effendi will be seen in Dubai. With her husband Kanwar Arsalan, celebrating her 29th birthday. She celebrated her birthday twice while living in Dubai. As evidenced by a photo uploaded on social media. Fatima’s husband Kanwar Arsalan surprised her on one of her birthdays. While her sister Mariam Effendi surprised her on the other.