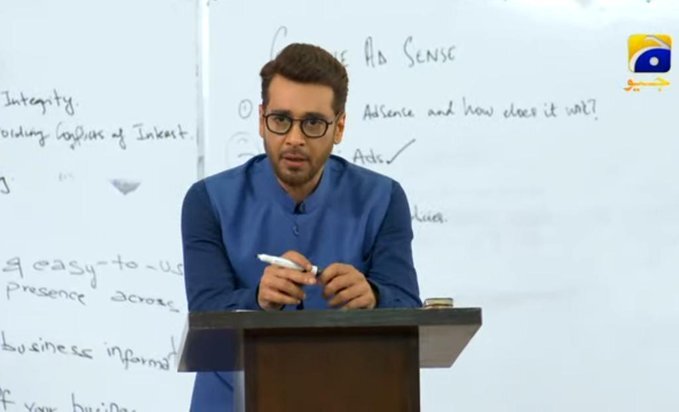 Mathira is known for her forthright demeanour. And her fearlessness in expressing her views on any given topic. Recently, the gifted host and actress did the same with Faysal Quraishi. When discussing her thoughts on Faysal Quraishi’s statement on married actresses. In a recent interview, Faysal Quraishi plainly discouraged married actresses. Stating that their marriage and children are the biggest obstacles for them to earn key roles in dramas once they are married.

Actresses get diverted from their careers after getting married, according to the Qaid-e-Tanhai actor. He even saw Sunita Marshal and Sawaira Nadeem on set. Where they were glued to their phones. Searching for their children and advising maids on how to do their jobs properly.

He went on to explain his point of view by citing Iqra Aziz. Who claimed that following her marriage and the birth of her son. She quit working in business because her baby needed her. Yasir Hussain, on the other hand, is getting projects one after the other. When Faysal Qureshi enquired about the situation. Iqra Aziz stated that she is currently unable to pursue her job owing to her son’s illness. He truly meant that only women are capable of juggling all of these responsibilities at the same time. We, as men, are simply responsible for providing for the family. But all of the credit should go to the women who work and care for their houses.

To be irritated by Faysal’s statement. And she responded quickly by posting a storey on Instagram, explicitly schooling him on his viewpoint. It’s incredibly distressing to hear things like that, she wrote. One should strive to encourage the woman to multitask, acquire a job. And not let her entire efforts be undone after she gets married and has children.

Faysal Quraishi or Mathira, who do you support? Please let us know what you think in the comments area below.