Home » Feroze Khan and Ushna Shah fly to Dubai for a vacation. 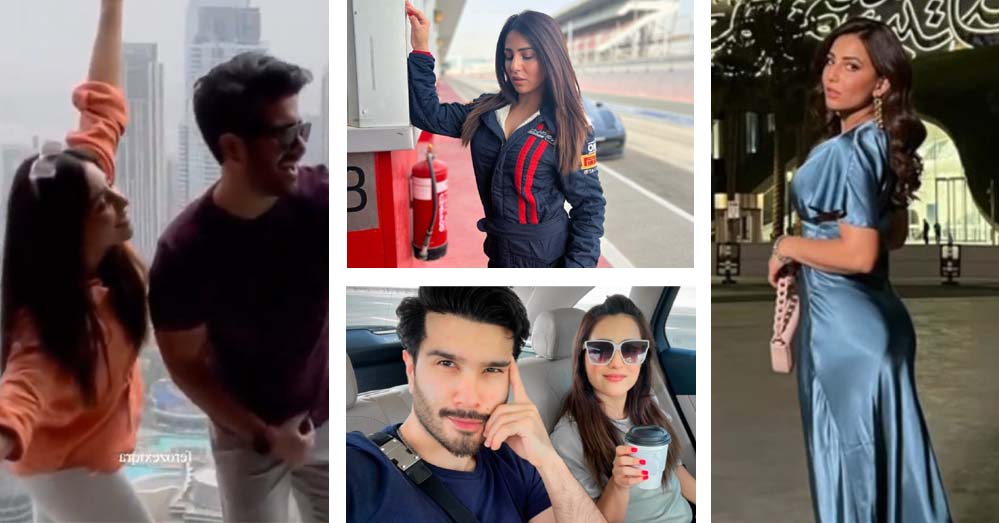 Feroze Khan and Ushna Shah fly to Dubai for a vacation.

The most recent drama series, “Habs,” starring Feroze and Ushna, is now airing and enjoying unwarranted internet stardom. Ayesha Omar and renowned actress Saba Faisal are also members of the core cast. The majority of people will watch any project starring this incredibly brilliant cast on their large screens as well as on YouTube. This drama is built on love and jealousy, two emotions that are prevalent in modern society.
Feroze Khan hasn’t appeared in a serial in a while since he’s been preoccupied with his family and children, but his return to acting is warmly received by all of his fans, and the serial itself is smashing records.

because it is based on the real history of the area. He was also the subject of numerous rumours regarding his marital status because he had not been seen with his wife for a while. However, Foreze paid no attention to the rumours and is now content to live a happy life with his lovely wife Alizeh.
Sometimes what we see in the images is not exactly as things are. This on-screen couple is joined by a large group of people, and they are all having a good time together. This will allow them to recharge and have energy for any future projects.

As everyone is aware,

Feroze Khan is the brother of Humaima Malik, who quit the entertainment industry due to her religious activities. She was also held responsible for the controversies surrounding Feroze and Alizeh, but things have since settled down, albeit slowly. Recently, new photos of Ushna and Feroze Khan have gained popularity online. In these photos, the two are seen travelling together to Dubai, where they are having fun and visiting various amusement parks.

What do you think—is it acceptable to go on vacation with your female coworkers? Please express your thoughts in the space provided below for comments. Thanks!