Home » For the sequel to the drama ‘Yeh Dil Mera,’ Ahad Raza Mir refused to share the screen with Sajal Aly 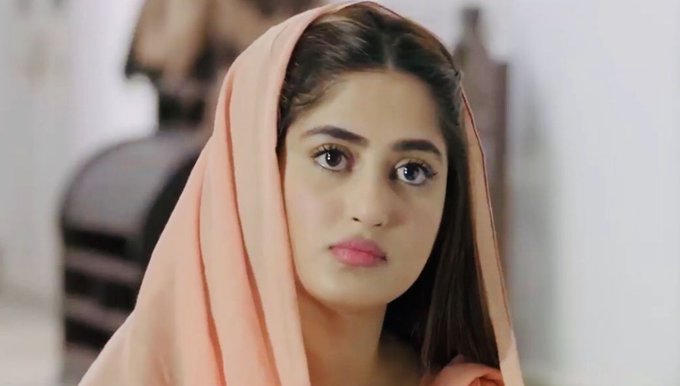 For the sequel to the drama ‘Yeh Dil Mera,’ Ahad Raza Mir refused to share the screen with Sajal Aly

The reports of Sajal Aly and Ahad Raza Mir’s divorce have gone viral on social media. And their followers are understandably concerned. Their break-up has become the gossip of the town. These celebs had an interaction about their project a few days ago. And fans enjoyed it, but it appears that it was only a ploy to advertise their project. And their personal difficulties remain unresolved.

Ahad Raza Mir has stated that he is not interested in working on a sequel to the drama series Yeh Dil Mera. The fans of Ahad and Sajal Aly are constantly tagging them in various postings expressing their want to see them together again on film.

it’s been a whole year since yeh dil mera ended. forever in my heart🤎 pic.twitter.com/vRr4LBPzig

Ahad Raza Mir, a fan, recently remarked, “It appears like their fans can never get over the character of Armaan.” Ahad Raza Mir’s response to a fan page demanding a sequel to Yeh Dil Mera has sparked yet another dispute.

He loves his fans, but he can’t go through it all again, according to Angan star. He politely declined the invitation, indicating that his connection with Sajal Aly is fraught with uncertainty. Ahad’s absence from Saboor Aly’s wedding sparked a flurry of inquiries. Imran Abbas has recently arrived to save Sajal Aly from all of this.

This scene>>>>>
Yeh dil mera was their first drama that I watched it's always gonna be special🥺 pic.twitter.com/sv8irfVDrD

Since the reports began to circulate, Sajal Aly has been silent, and their admirers are pleading with them to speak up. Both Sajal and Ahad are quite professional. These are the celebrities who are most popular among the general public.