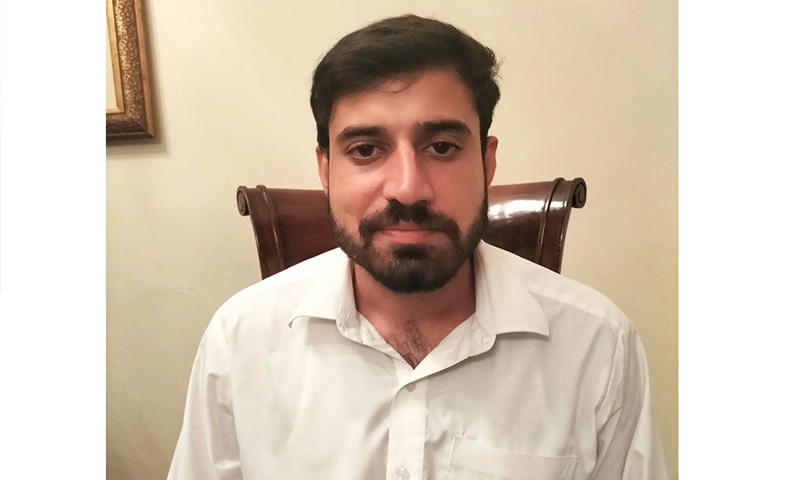 IBA (Institute of Business Administration) student Jibrael faced a horrid case of reported injustice at his university. The final year student witnessed an alleged harassment case against a female staff member and took to social media about it. For this very reason, the university expelled him. His lawyer Muhammad Jibran Nasir and thousands of students have spoken up against this injustice. So what is his story?

IBA student Jibrael’s full name is Muhammad Jibrael. He was a final year star student at the IBA university in Karachi. Further, he belongs to Khyber Pakhtunkhwa Lakki Marwat and was on full scholarship. Not only was he a brilliant student, he was a teaching assistant as well. Furthermore, in two months time he was due to graduate with a Bachelor’s degree.

Everything was going ok when an alleged incident of harassment took place and IBA student Jibrael was the witness. Apparently, a female staff member was harassed by a male staff member. These type of incidents against females are becoming very commonplace in the workplace. So Jibrael emailed the university authorities and also posted about it on his social media. The university thus held him responsible on account of a few charges.

What were the charges? Firstly, for ‘defaming and maligning the Institute on social media platforms’. Secondly, for ‘inciting masses to protest’. Thirdly, ‘non-compliance of institutional procedures’. Jibrael’s lawyer has appealed against all these charges. According to Nasir, IBA appears more concerned about its public image as opposed to addressing the incident of harassment. As a result, Jibrael was immediately subjected to disciplinary inquiry while the victim female staff member’s complaint was apparently delayed to be addressed. Further, the Anti Harassment Committee said to the female staff member in question, “Jibrael ko to hum dekh ley gey, ab aur eye witness kaha sey Lao gi”, (we will see to Jibrael, as for you, how will you find more eye witnesses?)

Shame on @ibakarachi for expelling a student for exposing harassment of a female staff member by a male staff member. It'snot the student who defamed IBA, it is IBA which is defaming rather exposing itself which this step. A student's career has been ruined for speaking truth. pic.twitter.com/8CRDoxaRER

The university issued statements in which it proclaimed that Jibrael’s highlighting of the alleged harassment case was appreciated. However, the authorities found him guilty for sharing information without following SOPs. Apparently, he did not have complete knowledge of the entire context of the whole incident.

Thus, as a result of this case, protests ensued on campus over the past four weeks with hundreds of students protesting against the harassment incident and Jibrael’s expulsion. According to lawyer Nasir, expelling Jibrael sends a message that female staff and students should never rely on any eye witness as they can be expelled if they speak up. Further, students learn that they should stay quiet about reporting any crime because their career could get harmed.

Meanwhile, Nasir vows to appeal Jibrael’s case in Sindh High Court if the university Board of Governors decides to continue with the order of expulsion. Such a brilliant student and the irony what he has faced is stupefying. Jibrael refuses to back down, stating that “I cannot be a hypocrite”. All over IBA campus and in other universities students are speaking up against those who suppress voice of justice.