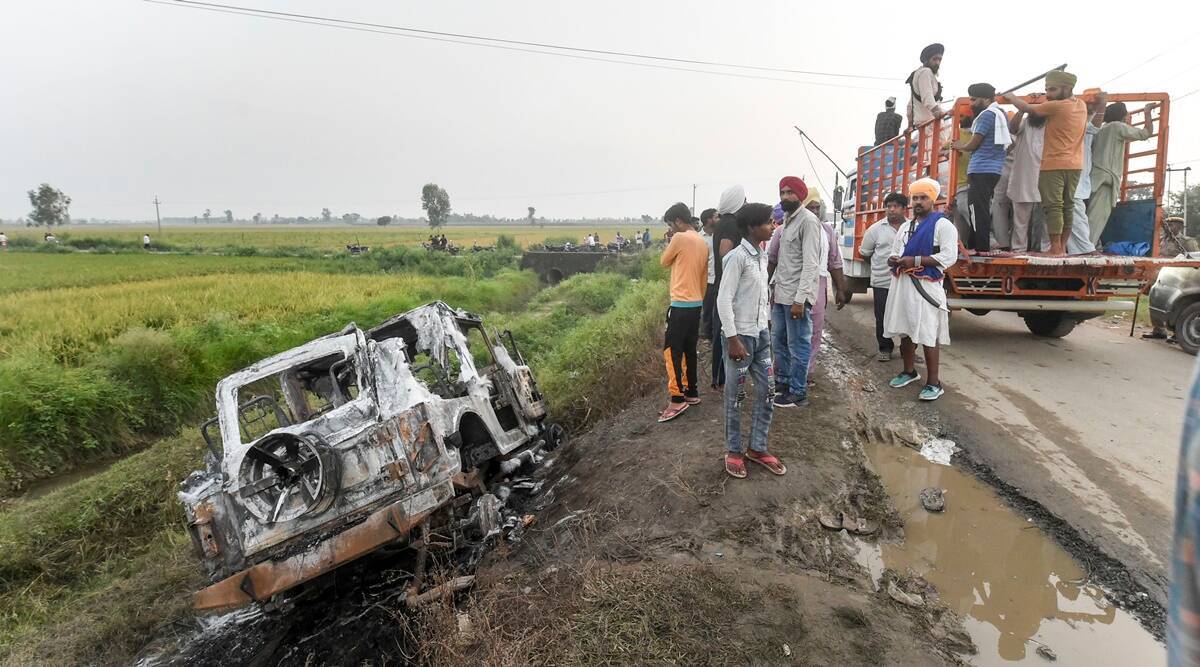 Indian farmers are agitated after the new farm laws passed by the state. They have been protesting since a year. The year long protests of the farmers have lead to killings in the northern state of Uttar Pradesh on Sunday. So, the farmers have decided to step up protests against farm laws as tensions flare.

So what is the story?

Amidst nationwide protests, the government of India approved of some controversial agricultural laws. Under one of the liberalization laws, growers can directly sell produce to big traders and retailers. But the Indian farmers’ organizations concerned. This is because, the move will disrupt wholesale markets and they will not be able to give timely payments to farmers. Nearly 85 percent of the Indian famers are poor and own less than 5 acres of land. So, they find it difficult to negotiate with big buyers. However, Prime Minister Narendra Modi’s administration has clarified that the aim is to only empower farmers to sell directly to buyers. Thus, this decision of Modi’s has sparked nationwide protests. Farmers believe such a logic will decrease power to bargain and let large retailers control overpricing.

As a result, farmers have vowed to intensify the protests against contentious laws. Tension flare-ups caused nine people to be killed in Lakhimpur Kheri district. Several farmers lost their lives as a car owned by federal minister of State for Home ran over protesting farmers. The Uttar Pardesh government announced Rs. 4.5m compensation to the family’s of victims of violence. The state government also said a retired High Court judge will investigate the incidence.