Home » Is Sajal Aly pregnant with her first child? 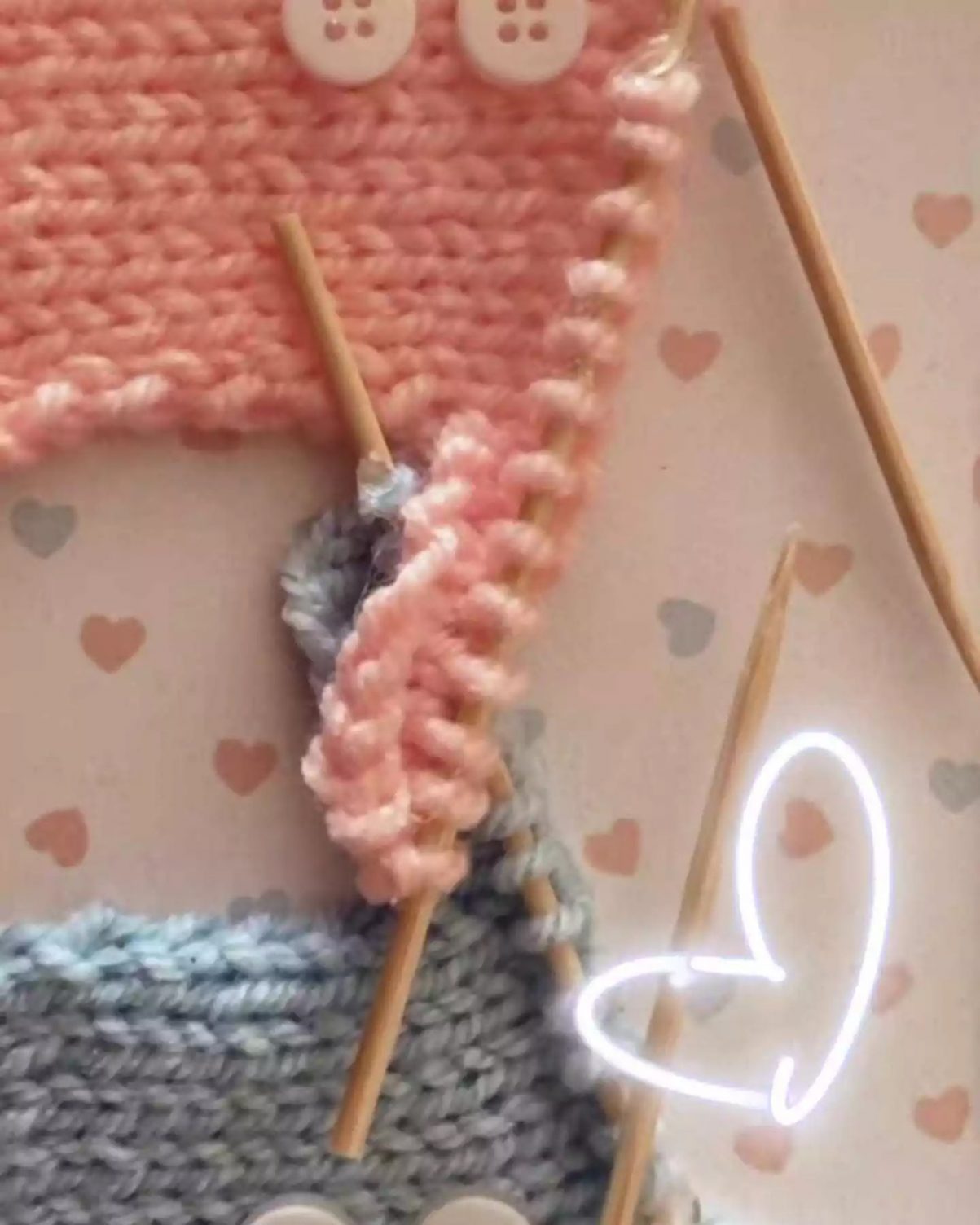 Is Sajal Aly pregnant with her first child?

Expecting a baby is definitely the most personal moment for every parent. Whether the parent is the homemaker or an actress (Sajal Aly) .

Sajal Aly is a Pakistani actress noted for playing a variety of characters. In a range of serials—from contemporary social to romantic dramas.

Similarly, there are speculations that Sajal Aly might be expecting her first child with her husband Ahad Raza Mir. The couple tied the knot last year in March.

Recently, the actress posted two pictures on her Instagram story. In which there is a picture of sweets wrapped in blue decor with a tag of ‘its a boy’. In another photo, it can be seen that there is also woolen cloth for the unborn children.

The scenes of the dramas are currently being shot in Islamabad. While the rest are being filmed in picturesque locations up north. Written by Qaiser Hayat, the series is a Momina Duraid production and will be on air soon.