Home » It’s quite acceptable to not be productive all of the time: Zara Noor Abbas is a Pakistani actress 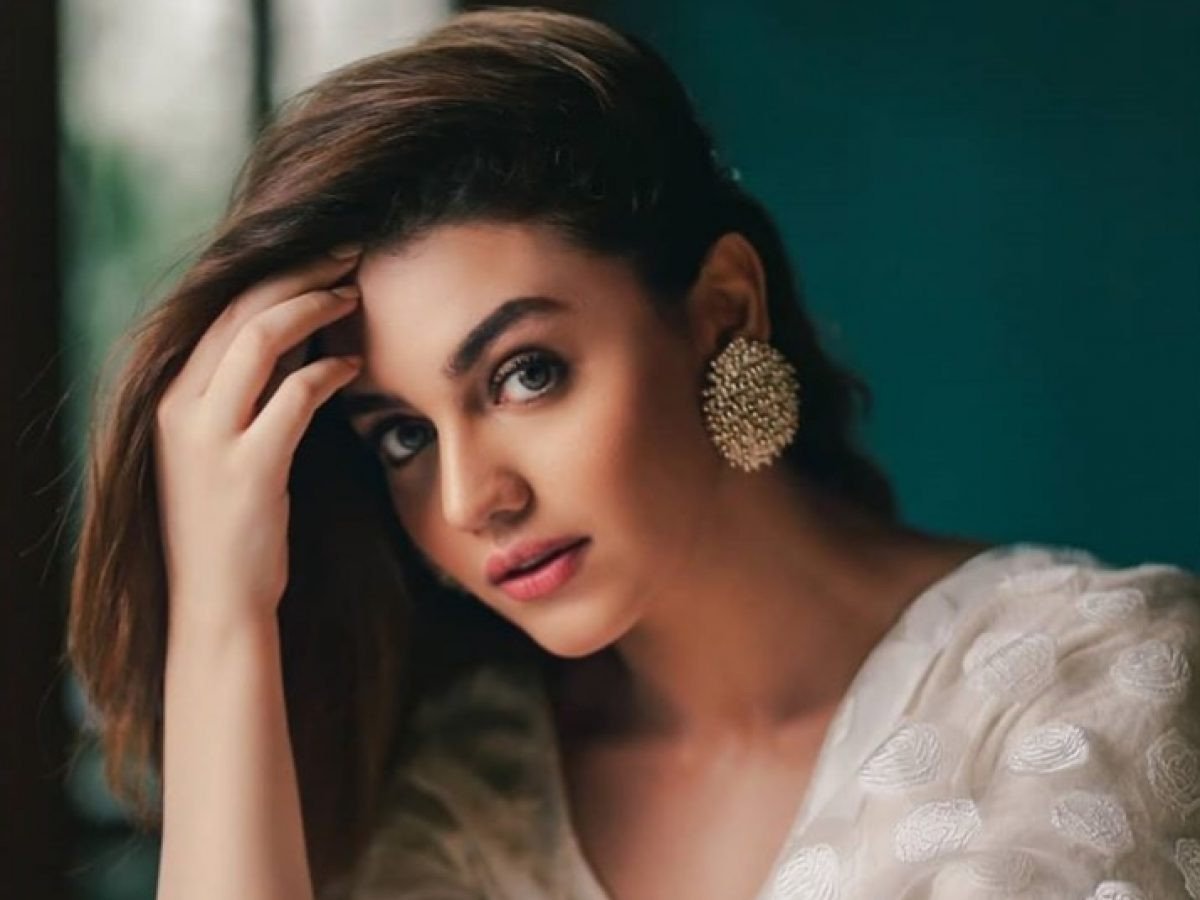 It’s quite acceptable to not be productive all of the time: Zara Noor Abbas is a Pakistani actress

We’re here to hear Zara Noor Abbas make her argument. The Ehd-e-Wafa actress recently released a video of herself doing virtually nothing on Instagram. While everyone tells you to work hard and stay productive throughout the day, Zara says it’s perfectly fine to take a break anytime you’re exhausted. It’s quite acceptable to not be productive all of the time.

The Parey Hut Love actor coupled her video with a thought-provoking note and shared, “I love visualising a thought and filming it. Mostly narrating my mind around it.”

She added, “Thinking about what came first. The chicken or the egg. But is that the only bigger question around us? What about our constant struggle of self-worth? Self-analysis? Competition with your own self? Because isn’t that what your mind makes you do? Run ahead of your time and space. Well, let’s get this very straight. A thought is only original unless it’s your own and not your idea of someone else’s thought.”

She continued by urging people to live life on their own terms. “Stop reiterating what others have said! Make up your own storey. And no one, and I mean no one, is going to make it out alive. So, live as if there isn’t going to be another day! Bend it like Beckham’s knuckles! Sit back and relax.”

It’s always healthy to take a break and a breather in this fast-paced environment before getting back into the game. Zara’s post exemplifies how the social standard of always being one’s most productive self will always push them closer to failure. “It’s okay!” exclaimed the star.