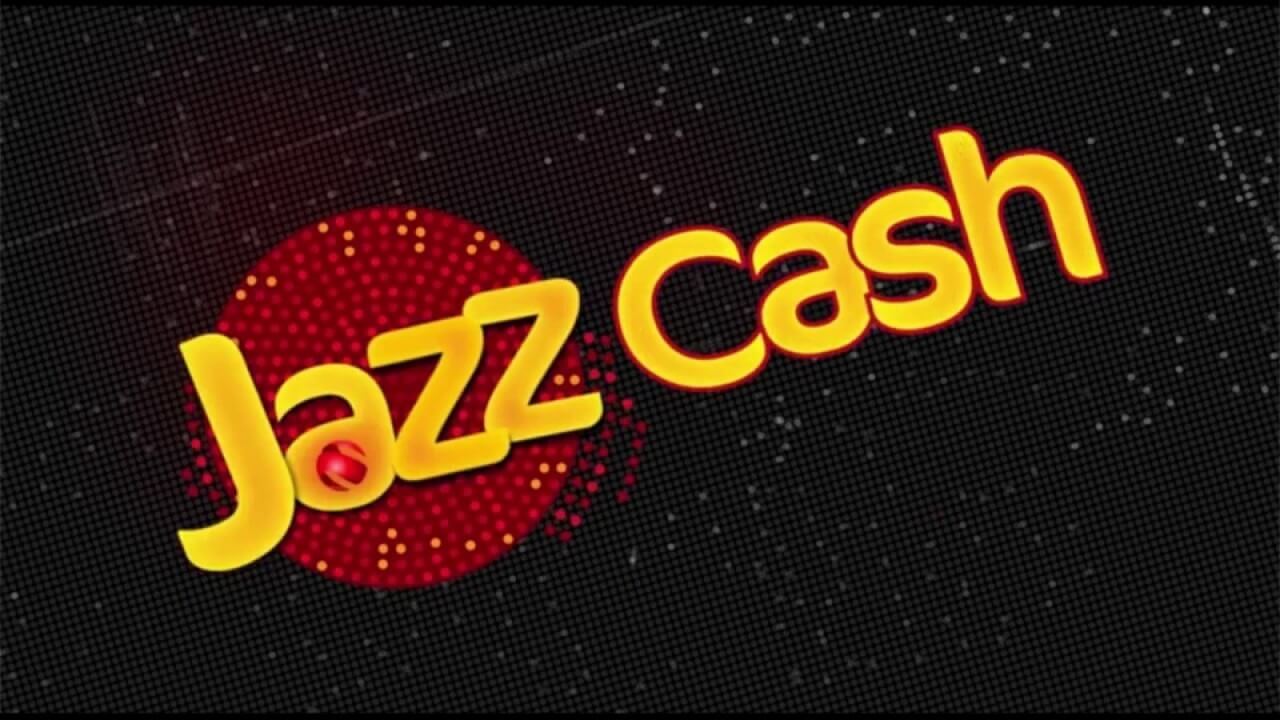 The report also claims that with 63.9 million unique registered financial accounts in the country. The Government of Pakistan (GoP) was able to meet its 2020 goal of 50% financial inclusion by 2018.

Mobile money account ownership (registered users) has more than doubled in Pakistan, rising from 4% of adults in 2017 to 9% in 2020.

JazzCash, formerly known as MobiCash, is a Pakistani mobile wallet, mobile payments, and branchless banking services provider. It was launched in 2012 . Later in 2016, it was renamed as JazzCash.

In 2020, they partnered with Payoneer. They provide a solution to freelancer and allow them to withdraw funds from their Payoneer account through their JazzCash wallet.

One thought on “JazzCash Overtakes Easypaisa”