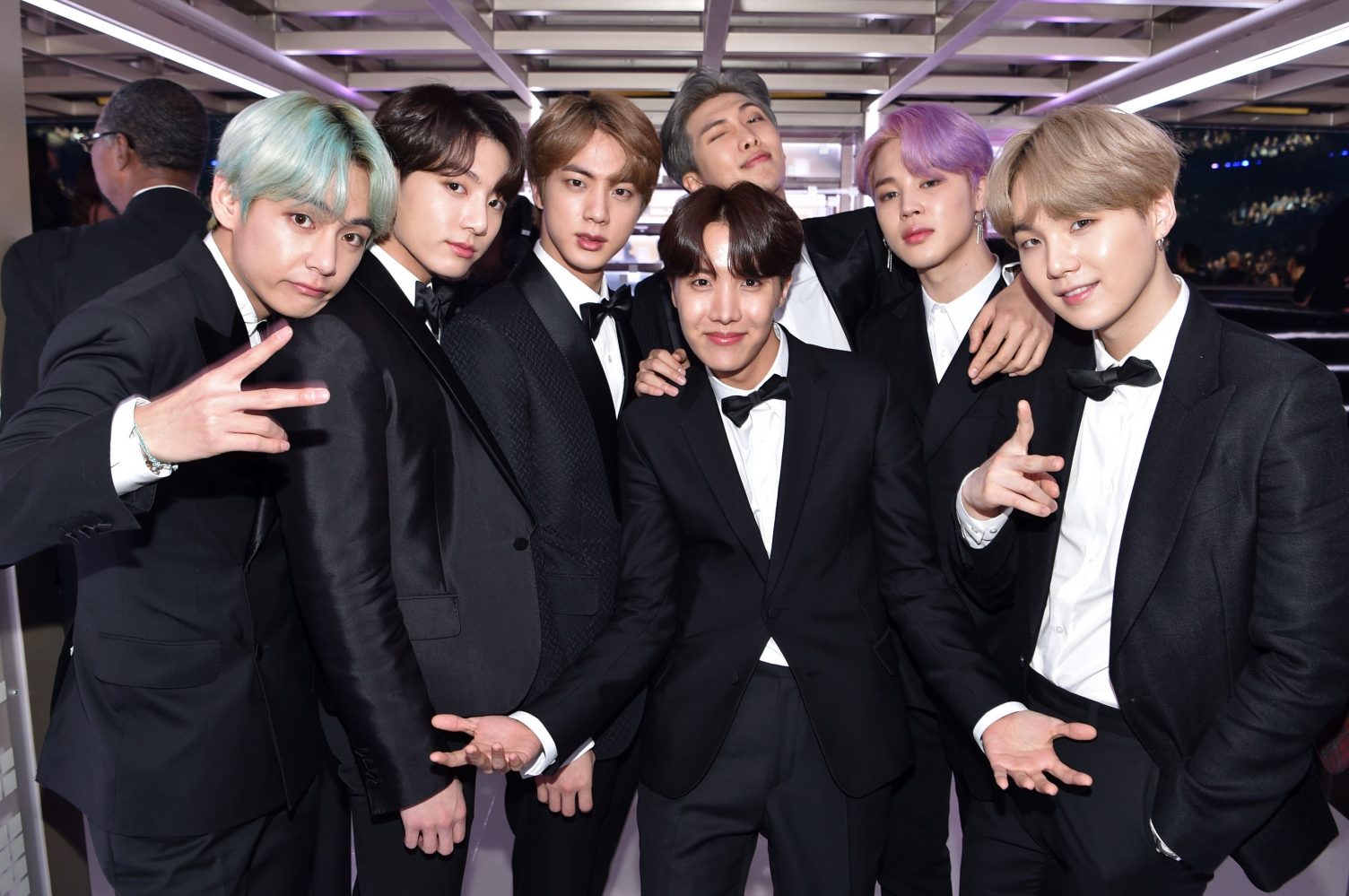 K-pop refers to Korean pop culture or the Korean Music Industry which getting popular worldwide including in Pakistan. As of recently, it has started getting famous among the youth in Pakistan. The youth is inspiring with K-pop artists and their lifestyles as well. Radio channels have started playing more K-pop songs and people around the globe love them. K-Pop: The International Rise Korean Music Industry.

The most famous K-pop act because of which K-pop is known to go by the name BTS or Bangtan Sonyeondan. This K-pop boy group consists of 7 members. Their name translates into bulletproof boy scouts. If we talk about the name, Bangtan Sonyeondan because they want to fight racism and be known globally as a Korean boy band. When I say the word ‘healing’ I mean it. Their music is proof to be helpful and has done a lot for their fanbase which goes by the name of ARMY. ARMY’s have claimed that even if the lyrics are in another language, they help them go through rough times and have made their life better. This shows that music transcends language.

Watch out for the performance !!
#💜 pic.twitter.com/5voaELWEn5

Not only their songs are catchy but if you read the translation of the lyrics, they hit you really hard. As a K-pop enthusiast, I can vouch for this myself. Even It is not only their music but how they are in person too. They work really hard to be where they are and practice around 10-18 hours every day. Hard work and dedication also inspire their fanbase to work as hard to succeed in life and to never give up.

It’s going to be dynamite!

Some Campaigns Which They Run:

Aside from music, BTS does a lot of things on the side too. They even launched their LOVE MYSELF campaign with UNICEF which ended up spreading the message of ending violence and spreading the awareness of self-love.

They have recently launched their all-English single – Dynamite which has received immense love from people all around the globe. ARMY’s have been streaming the video on YouTube and the song on Spotify as a gesture of love and support from their side to the boy band. It ended up getting around 98 Million views within 24 hours and has broken previous records. The band released this song in hopes of spreading happiness and positive vibes in the current situation which it has given to fans.

Always Come With A Message:

It always comes with the messages they spread and the comfort they give. With supporting K-pop comes the backlash that K-pop and K-pop fans receive in Pakistan.

If I had a dollar for every single time people called them feminine, I’d be a millionaire right now.

As an ARMY, I’d say that it is hurtful sometimes when you hear people around you sending hate to them. The fact that bothers me is that even in 2020, prejudice exists and people criticize them without even knowing what they have to offer. If you put your criticism aside and focus, you’ll come to realize why people all over the world are crazy about BTS. I keep repeating this but I am going to say this again, BTS has more to offer than just music.
Tell us what you think about the rising K-pop bands in the comment section below.