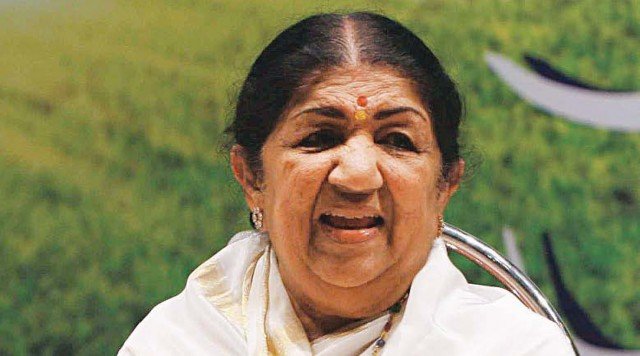 Lata Mangeshkar sent to the ICU

India reported around 180,000 new cases of Covid-19 after a new wave of the virus, Omicron, attacked the country. According to Reuters, the Omicron coronavirus is spreading swiftly across the country, prompting numerous state governments to implement new restrictions. Lata Mangeshkar sent to the ICU.

Many Indian celebrities have already infected the new coronavirus strain. It with famed playback vocalist Lata Mangeshkar being the most recent to do so. Her niece verify to the Times of India that the Tere Liye singer had already sent to the ICU of Mumbai’s Breach Candy hospital.

Her spokesperson also shared, “Lata Didi showed mild Covid symptoms. So she has kept in ICU under observation at the Breach Candy hospital as a precautionary measure. The family requests the media to let Lata didi rest and recover and come back home soon.”

Lata Mangeshkar sent to the ICU

Later, news of actor Arjun Kapoor and his sister, Anshula Kapoor, received an unwelcome birthday present this year. On the eve of Anshula’s birthday, the Ishaqzaade actress, her cousin and film producer Rhea Kapoor, and her husband Karan Bolani all tested positive for Covid-19.