Home » Mahira Khan’s explication of her statement “Sorry, I Am Taken” is genuinely surprising 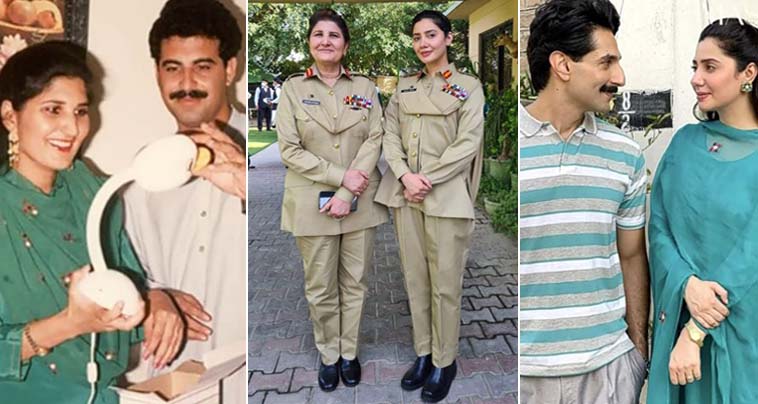 Mahira Khan’s explication of her statement “Sorry, I Am Taken” is genuinely surprising

So all we know is that Mahira Khan’s message on Instagram lately received a lot of attention, which made everyone wonder about her relationship status. So, for those who aren’t familiar with the situation, we’ll give you a quick rundown of what’s going on. When one of Mahira Khan’s fans proposed to her and inquired about her consent, Mahira Khan responded with a swag response that quickly went viral on Instagram. Sorry, I’m taken, she wrote.

in a recent interview with Maliha Rehman, she continued to explain her statement, which was very unexpected. She is emphatically denying her relationship, and we are of the opinion that she simply wrote it in a casual manner.

There was no precise reason or reasoning for it. She went on to say that after breakfast, she came across a comment in which a fan requested that she give him a clear response so that he could go on.

She’s taken, according to the Raeees starlet. We all imagined she was formally announcing her romance with Salim Karim. People are giving conflicting responses, and some are questioning why the public is so eager in learning about her relationship, and what if she’s already married. Because she is an actor, she knows how to toy with words, and journalists should refrain from asking her personal questions.

What are your thoughts on the matter? Please let us know what you think in the comments area below. Thanks!