Home » Masaba Masaba: And why you should watch it: 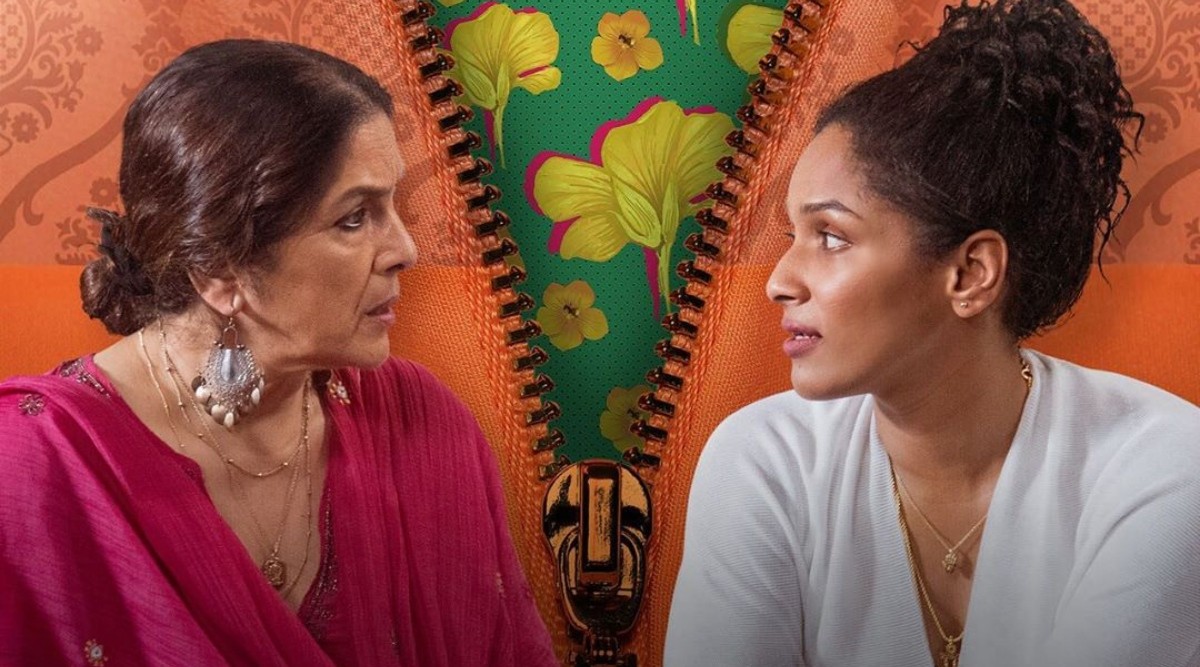 Masaba Masaba: And why you should watch it:

Masaba Masaba is a new Netflix series that was released recently on 28th August 2020. It is a small Netflix series that circles around the lives of famous Bollywood actress, Neena Gupta, and her real-life daughter who is a renowned designer, Masaba Gupta.

I don’t usually watch shows like these but this showed up on my Netflix homepage the other day and it caught my eye immediately. After watching the show I can say that the reason why I really liked this show is that it shows reality. These days, based on the stuff that is present on social media and the internet it is easy for us to get lost amidst all the superficial success that everybody portrays and because of that, we begin to imagine that life is a bed of roses for people who are successful. This show showcases the reality and shows that life isn’t as easy for people who are successful as it seems.

Here are 5 reasons why Masaba Masaba is worth the watch:

This show tells us what it really is like to be famous and that it does not come easy. It tells us that everybody (yes! Including celebrities) has a hard life and has their own problems to deal with. It showcases the problems that Masaba as a designer has to deal with and also the problems of Neena Gupta who in the past was a very successful actress and as a 60-year-old, she is struggling to get roles in movies. In other words, this Netflix series tells us that life isn’t as perfect as it seems.

When I say this show has passed my vibe check, I mean it! The vibrant colors in the show give you that desi tropical vibe and take you back to home. Masaba Masaba is a very small Netflix series with about 6 episodes with the run time of 30 minutes each. It is a really light and fun series to watch. For those of you who like to watch web series, you will love this one as well!

3: There is always a rainbow after the rain! :

There are some celebrity cameos in the series as well which include celebrities like Farah Khan, Mithila Palkar, and Kiara Advani. These little cameos make you wonder if the celebrities in real life are as portrayed in the series.

The last reason why I think you should watch the show is that it is fun. It is light like a slice of life comic book and very entertaining. It won’t bore you out.

Here are some of my thoughts on the show. To wrap it all up, I think the show is good to watch it once as it keeps you entertained.