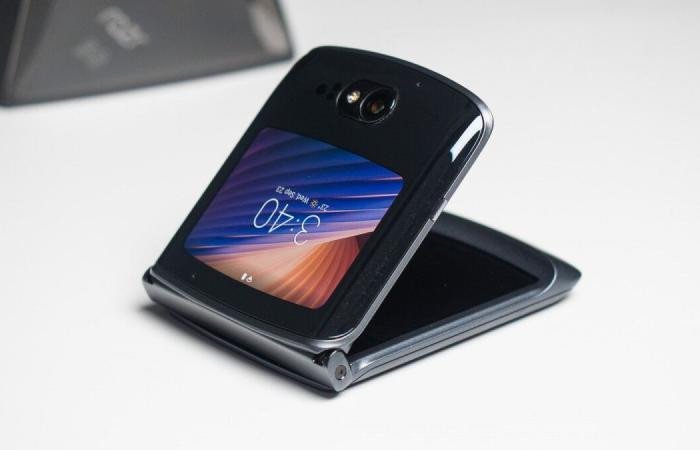 Motorola is set to release the third-generation Razr foldable phone

Motorola is set to release the third-generation Razr foldable phone

With Samsung’s Galaxy Flip 3 featuring water resistance, a durable screen, and flagship power, the foldable phone sector has become rather competitive. Furthermore, Huawei’s P50 Pocket will be the company’s first foldable phone, with a larger battery and a unique camera configuration.