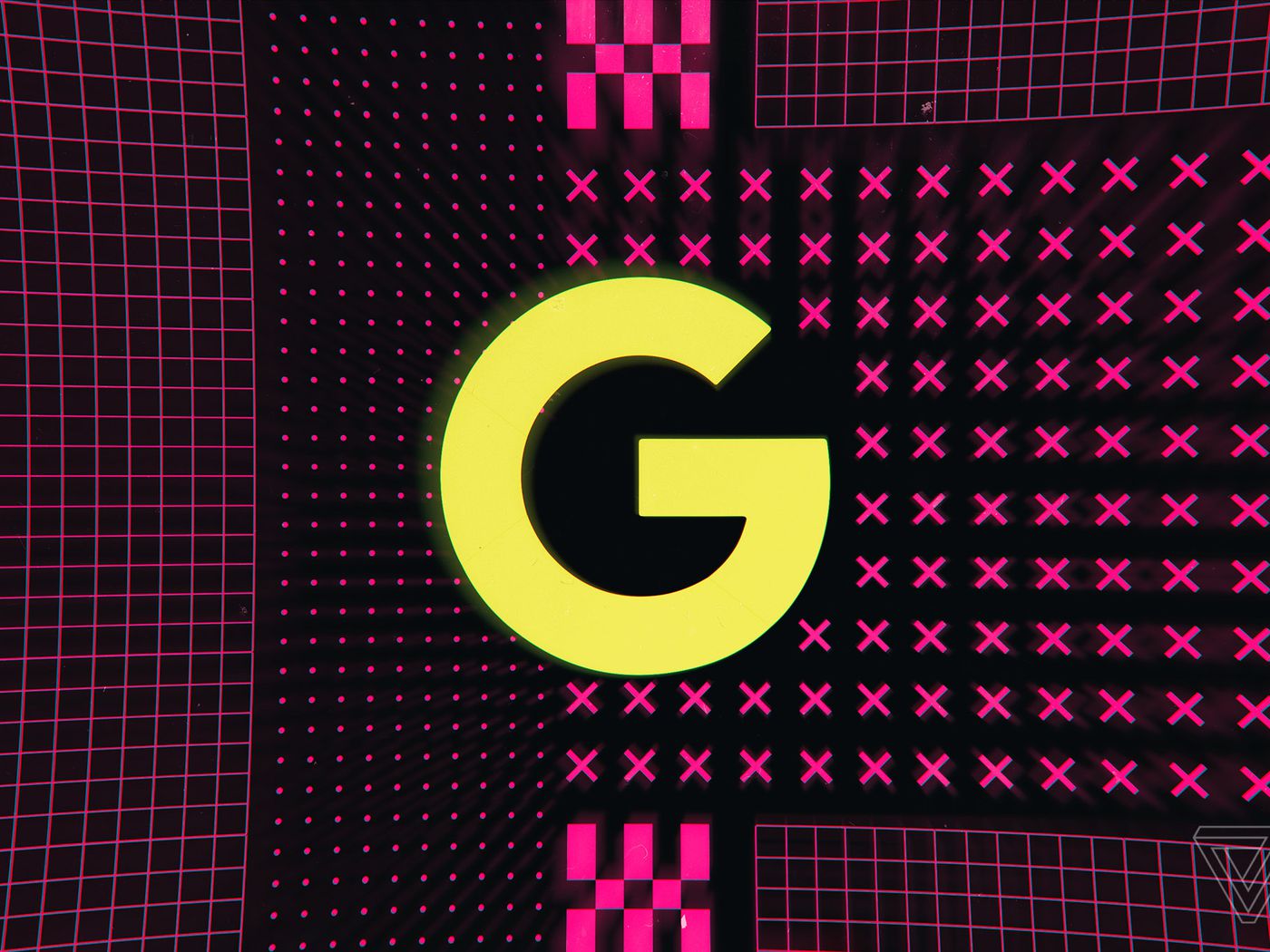 Google settled an agreement with Application developers in which they will allow consumers or users to subscribe to any service outside the Google official Play store. This is the latest step that Google has taken to dominate the app store economy alongside Apple Inc, according to the  Bloomberg report.

Moreover, the Alphabet Inc. senior product Google intends to provide almost $90 million to the favor developers who annually earn around $2 million or less amount through the official App Store. Although, Google will continue to charge a 15% fee on the first million from the annual revenue of developers generated by the Play store.

Another settlement was made last year between Apple and developers, and they did convince Apple to make changes to how app stores work. According to the Google settlement with Apple, app store developers were free to advertise outside directly via message or email at low prices. Adding more, Apple also made a support deal in which they allowed developers to use a pool of $100 million which is quite more than Google offers.

RESTRICTIONS AND POLICIES OF BOTH APPLE AND GOOGLE

On the other hand, both Apple and Google have got legal and political inspections over the official companies’ rules and restrictions for billing commission on their app stores. Country Congress is passing a bill to convince tech companies to change their policies for their software business models. Moreover, a dozen states appealed to Google to look at its app store policies.

The Match Group Inc., as known for dating apps like Tinder sued Google in May over its Play store restrictions and policies. Added more, Match Group Inc said that the search engine giant is playing the role of a monopolist in the tech market with its billing rules. After some time, Match announced that Google had taken some changes to its Play store policies for prompting dating apps to withdraw their legal action to attain a temporary restraining order. Google will also start a test to let some apps bill users directly as an alternative to paying through the Play store.

On Thursday, Google announced it was going to revise its Play store policies to acknowledge developer contact to customers outside the apps platform including third-party subscription offers and lower-cost offerings to encounter rival app store or the developer’s apps.