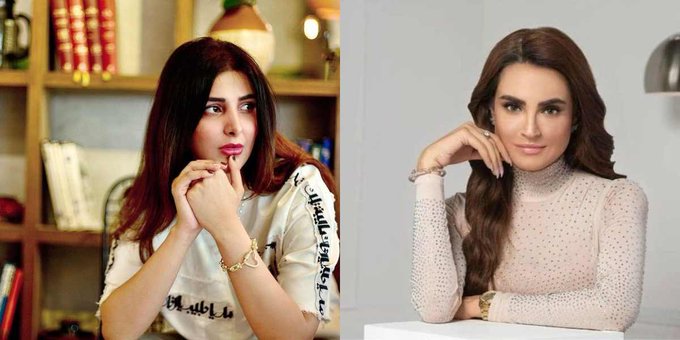 Areeba Habib, a well-known Jalan Drama actor. Recently revealed engagement images with her boyfriend Saadain Imran Sheikh. And informed her fans of the happy news. According to reports, Areeba Habib became concerned about her marriage when Saboor Ali became engaged to Ali. Because Saboor, Minal, Kinza, and Areeba are all criminal partners.

Areeba Habib began her career in show business with the hit show Miss Veet. People were so taken with her innocent appearance. That they began to follow her on Instagram in droves. Just as her fan base grew, the director and producer approached her with offers to work in drama parts. Because in the twenty-first century, you know that the more social media followers you have. The more work opportunities you will have in the sector.

We’ll tell you something interesting about the person Areeba Habib is going to marry: he owns a farm. According to sources, she is getting married with her family’s permission. That’s why, after the engagement. She didn’t appear with her fiance on any other occasion. Because it wasn’t acceptable in their household.

But there’s some good news in today’s article: actress Areeba Habib is getting married in a few days. The actress’s wedding card has gone viral on social media. Revealing that her wedding will take place on January 2, 2022.

Don’t forget to congratulate Areeba Habib. And her future spouse Saadain Imran Sheikh in advance of their wedding in the comments area below. Thanks!