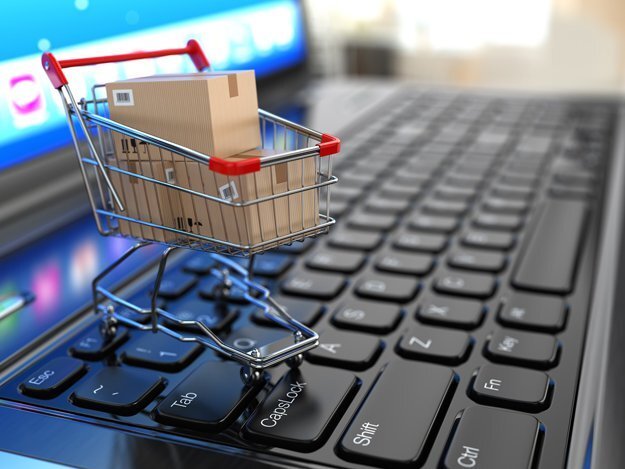 KARACHI: As Pakistan’s e-commerce sector grows by leaps and bounds, businesses are striving to capitalise on and thrive in other comparable areas. Pakistan welcomes Q-commerce.

In this regard, a local startup has decided to take the lead and implement q-commerce (rapid commerce) in Pakistan for the first time.

Krave Mart, a Karachi-based startup, has already piqued the curiosity of investors. The company announcing pre-seed fundraising of roughly $6 million.

In an interview with The Express Tribune, Krave Mart CEO Kassim Shroff stated that Pakistan’s e-commerce business is fast expanding. That the q-commerce section will blossom in the next three to four years.

“Our goal is to become the division’s leader,” he stated.

Given the infrastructure and traffic limits, the goal of being a pioneer in q-commerce by delivering things under 10 minutes appears to be a tall order, he added.

According to the CEO, the business aims to match the expectations of tech-savvy consumers, who “are response-driven and desire rapid deliveries.”

The CEO elaborated on the technique, stating that the company would establish dark stores – storage places dedicated to speedy online order fulfilment – in various parts of the city.

According to him, a dark business in one location would not deliver orders to another, reducing delivery time.

In terms of the radius. He stated that a dark store would cover a 2.5-kilometer radius Allowing delivery within a 10-minute time frame.

“E-commerce in Pakistan is booming:

“E-commerce in Pakistan is booming,” he admitted.

Using a comparison, he stated that Pakistan’s e-commerce business is today where India was about ten years ago.

“However,” he predicted, “it would not take us ten years to achieve the current size of the Indian e-commerce market.”

He stated that Pakistan’s favourable ecosystem would enable the country catch up to India in the next three years.

Shroff referred to the offline market as “true platform competition” and emphasised the importance of reaching out to people who shop at local grocery stores.

Despite all the funding being raised by q-commerce companies, a fundamental question remains. Is q-commerce a model that will work in Pakistan?https://t.co/7w7mOIJW1v

“By the end of January 2022, the startup hopes to cover 100 percent of Karachi’s population and extend to other cities and countries,” the CEO added.

“Within the next 12 months, we hope to establish around 100 outlets in Pakistan.”

According to one of the startup investors, q-commerce will change the way people shop for food in Pakistan.

“We’ve benchmarked and invested in similar businesses throughout the world and feel Pakistan is ready for disruption,” says the company.