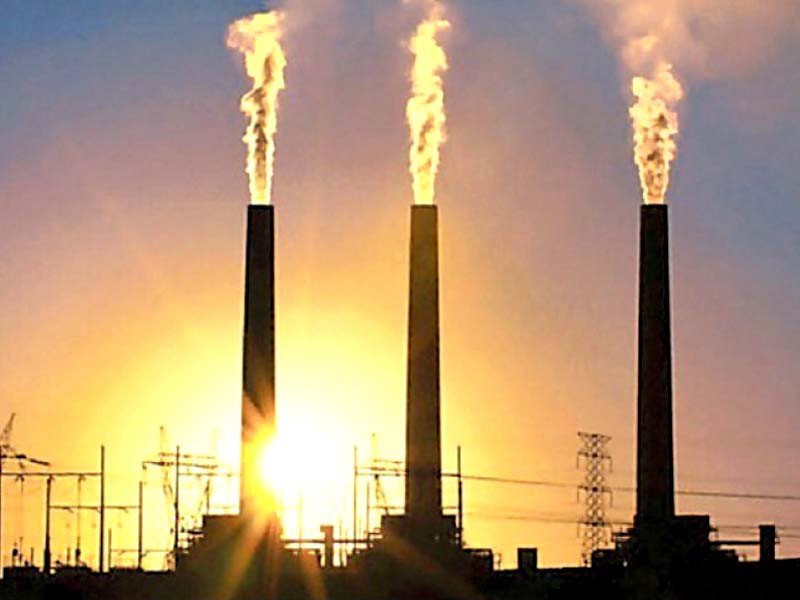 The tender for the month of May given to Pakistan LNG Limited (PLL) is quite expensive for the country. Owing to supply-chain disruptions in the international market as a result of the Russia-Ukraine conflict. Pakistan will once again purchase pricey LNG.

For liquefied natural gas (LNG) cargoes, the company chose the lowest bidder. Six contract prices for LNG shipments received out of a total of seven. Following the loss of previously contracted cargoes, the cargoes were urgently sought.

Total Energies Gas and Power provided the lowest contract price for a cargo requested for delivery on May 1-2, at $29.67 per mmbtu. Vitol Bahrain submitted the second proposal for the same delivery window, at $29.79 per mmbtu.

Pakistan, which has expanded its reliance on LNG in recent years as its domestic natural gas reserves have depleted. Issued a separate tender earlier this month for six supplies in May and June.

The CNG association and the general industry anticipated to resume gas supply, which had halted owing to a shortfall earlier this month. “In this difficult moment, the government has taken a bold move and purchased LNG from the international market to reduce gas shortages and ensure supply to power plants specifically and other consumers,” said Ghiyas Paracha, Chairman of the All Pakistan CNG Association.

People in northern parts and Balochistan use gas geysers and heaters to keep themselves and their homes warm throughout the winter season, which drives up gas consumption.