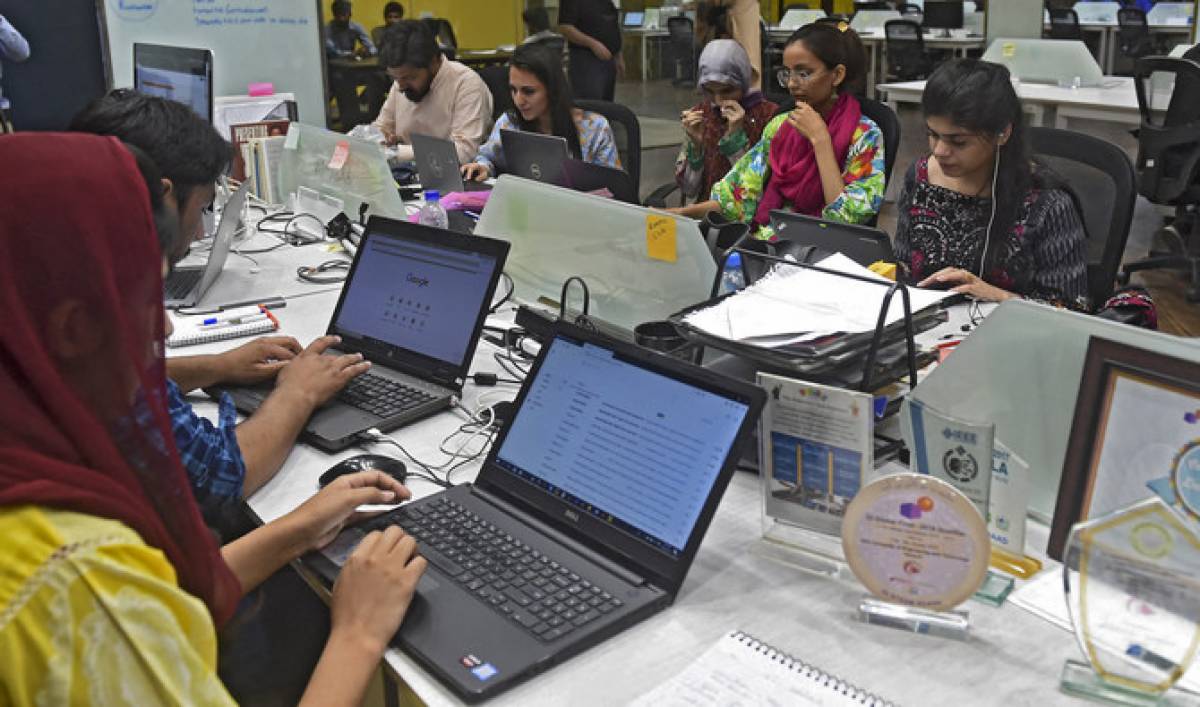 Pakistan approves of its neighbor India has long been renowned throughout the world for its IT services. International businesses increasingly outsource all of their IT services to emerging nations due to lower costs and better human resources. As a result, Pakistan’s exports of IT services have significantly increased over time. Despite the severe economic downturn, the IT service export industry had the record fiscal year 2021–2022 with total revenues of almost $2,615 million.

The fact that these figures represent a 24% rise over the IT service exports of the previous year, which stayed at $2,107 million in 2021–20, is even more impressive.

The Pakistan Bureau of Statistics (PBS) released comprehensive data on the IT sector, including the revenue generated by each sub-sector, including Computer Services, IT Services, Telecom Services, and Software Services. Let’s talk about each of them as well as break them down into specific data.

The Pakistani IT export sector performed remarkably well in the computer services sector, which showed an astounding 26.40 percent rise. The sector’s entire revenue increased from $1,666.310 million in the previous fiscal year to $2,106.145 million this year. The largest export of computer services was software consulting, which saw a growth of 43.43 percent, going from $554.612 million to $795.480 million. Hardware consulting services increased by a staggering 429.58%, from $0.551 million to $2.918 million.

The software has grown significantly over time; it is now nearly a gold mine and a fantastic opportunity for nations that export IT, like Pakistan. In this fiscal year, the export of software-related services increased by 34.87 percent in Pakistan. The total increased to $563.071 million this year from $417.485 million last year, which is still a respectable gain.

IT service exports from Pakistan increased by an astonishing 31.08 percent, from $3.990 million to $5.230 million, reflecting the recent surge in demand for these services. The demand for news agency services, which fall within the IT sector, has surged by about 50%, from $2.304 million to $3.448 million. A slight 5.69 percent increase, from $1.686 million to $1.782 million, was also experienced by other smaller or unrelated Information Technology services.

Although Pakistan’s domestic telecom sector may be in trouble, with a growth of 15.30 percent, telecom service exporters appear to be doing well. In this fiscal year, the telecommunication export service sector increased from $437.500 million in 2021 to $504.440 million. Familiar call center services saw the largest increase, up 39.43% from $154.554 million to $215.501 million.

The revenue from other telecommunication services increased during this fiscal year from $282.946 million to $288.939 million, an increase of just 2.12 percent.

Final Words
In spite of difficult economic and political conditions, the IT export industry not only survived but also grew by enormous percentages. The industry’s total reliance on other economies for employment and income is one of the main causes of this, making it a gold mine for any unsteady or emerging country.

An IT export industry not only remains untouched by political and financial circumstances but also contributes to the inflow of significant amounts of foreign cash, boosting reserves. In summary, governments should not only aggressively engage in the sector but also work to expand IT influx into the nation because the IT export business serves as a formidable defense against all threats.