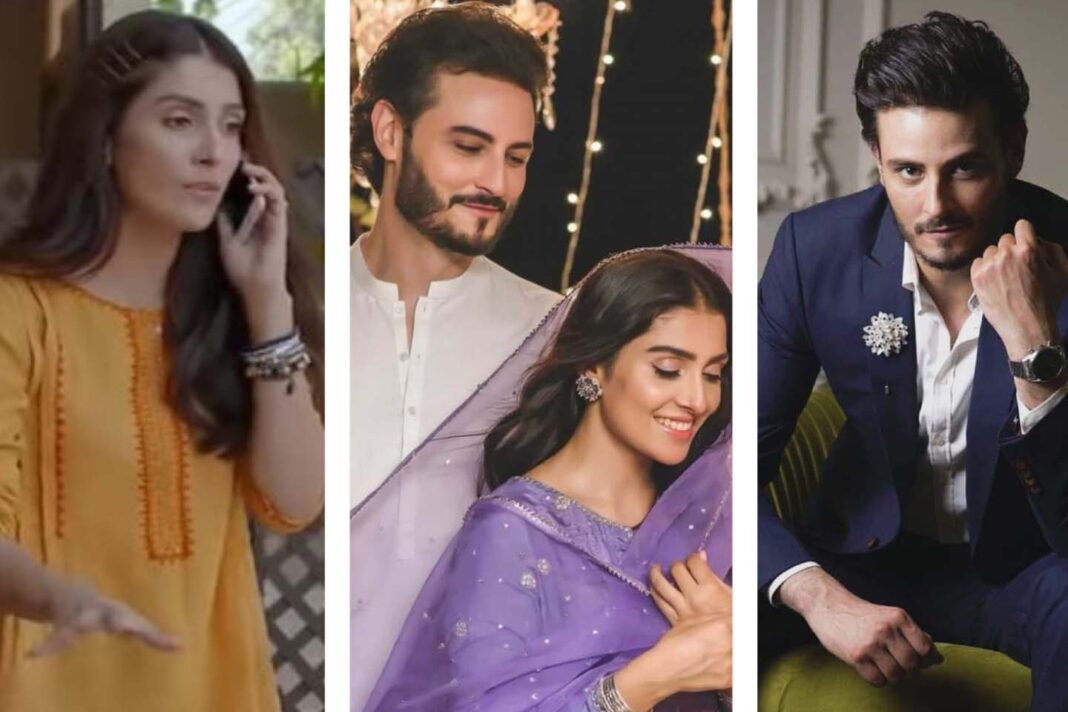 People are clamouring for a sequel to Ayeza Khan’s drama series Chupke Chupke.

Ayeza Khan’s performances have always been flawless, and whatever character she plays will undoubtedly be the most popular. Her characters in Meray Pass Tum Ho, Chupke Chupke, and Chaudary And Sons all seem tailor-made for her. We’re not sure how she manages to convey so many emotions.

Chupke Chupke, a romantic comedy-drama, received widespread acclaim, and it goes without saying that Meenu (Ayeza Khan) stole the show with her hilarious and amazing performance. Her on-screen combination with Osman Khalid’s butt received a standing ovation. Fans of Chupke Chupke have made it clear that they want more. They want Meenu to return on their television screens. “Yeh Dil Mange More,” said all Meenu lovers.

The situation is that Saima Akram Chaudary, the writer of the comedy-drama series Chupke Chupke, has recently expressed interest in developing a sequel to the show. After being bombarded with queries about the sequel to Chupke Chupke, age has finally spoken up and informed fans that the producers are genuinely not interested in making a sequel to Chupke Chupke. So, the bad news for all Ayeza Khan lovers is that season 2 is no longer in the works. Saima has let the cat out of the bag and revealed this stunning discovery, which has piqued the interest of her fans.

It’s astonishing to learn that these producers are unconcerned about public demand. Even if season one was a huge success, there are no two ways about the second season’s success. Saima Akram Chaudary responds to a fan.