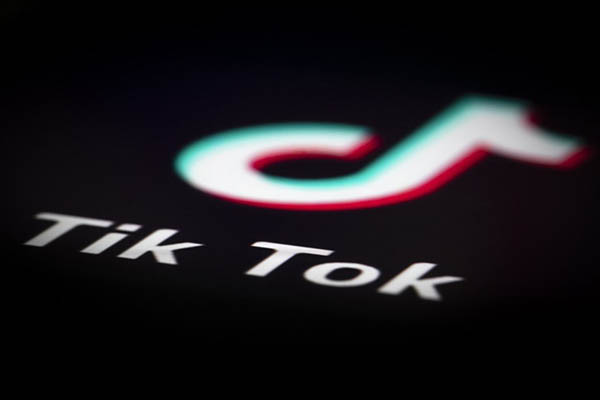 During the hearing (PHC) Chief Justice Qaiser Rashid Khan asked the DG of PTA to “What actions your regularity body has taken to take off the immoral content from the App”.

Press Release: In pursuance to the orders of the Peshawar High Court, PTA has issued directions to the service providers to unblock access to the TikTok App. pic.twitter.com/6d3mkrAEts

The DG of PTA told that ” They had a taken up the issue again with TikTok’s management and we negotiate with them. He also said that ” We have talked to the management of TikTok that block all of those accounts who upload immoral and illegal content on the App.

We will monitor all Immoral and illegal content being not upload. “Said DG of PTA”.

Chief Justice of Peshawar High Court (PHC) gives remarks to PTA that ” It should have a system and roadmap between good or bad content on the App. When PTA will take action so nobody will upload again such this content and people automatically will get out of it.

The PHC issued the order to PTA to unblock the App and make sure nobody will do again the same mistake or uploading immoral content on the Chinese App.

However, the TikTok App management has been told to ensure that vulgar and objectionable content are to be made inaccessible in accordance with the PECA provisions and directions of the Honorable Court.

This was the Second time TikTok banned in Pakistan for repeating the same mistakes by user.

The orders were issued by PHC Chief Justice Qaiser Rashid Khan, who was hearing a petition filed by a citizen seeking a ban on Tiktok.

TikTok’s Statement regarding on uplift ban from the App

According to PHC order we are pleased to app become available in Pakistan again and for community as well.

TikTok appreciates the efforts of PTA that the way they willing to uplifts the ban of TikTok in Pakistan and we are on the table to conclude this issue.

The Peshawar High Court has ordered to immediately work on this and uplift the ban on the video-sharing platforms but make sure the terms and conditions are followed.

The Court will hear this petition again till 25th May to present and detailed report on the matter, And how much they have worked on that.

One thought on “Peshawar Hight Court Lifts ban on TikTok”