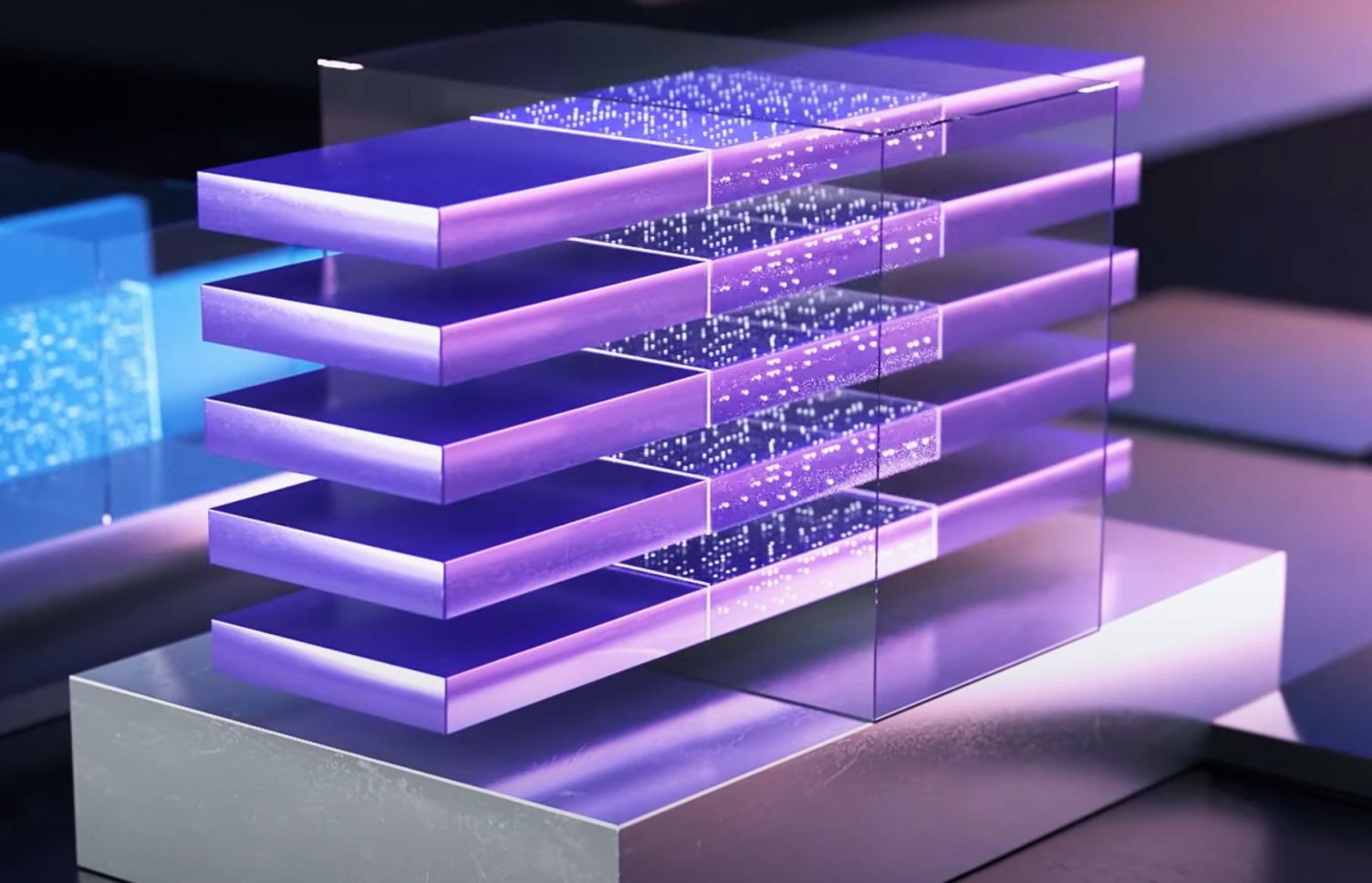 According to recent sources, Samsung’s Exynos chip, which features an AMD GPU, outperforms Apple’s A14 Bionic chip, which was once regarded as one of the world’s most powerful smartphone chips.

Furthermore, Samsung has started testing the smartphone chip, while AMD is testing its GPU on the old Cortex-A77 architecture. Despite the outdated architecture, the performance was said to be remarkable.

”
This information was released by ‘Ice Universe,’ a prominent Twitter tipster.
Exclusive: Samsung is putting the AMD GPU in the new Exynos to the test, and it got 8134 points in the 3D Mark Wild Life test. The CPU of the A77 design was employed in this test for reference only. Each test yeilded different set of results. So, we’ll have to wait for more.

The Exynos processor scored 8134 points, which is extraordinarily high when compared to current high-performance chips, according to the tweet displayed above.

It even exceeded Apple’s A14 Bionic chip in the 3D Mark Wildlife GPU benchmark, with the A14 scoring only 7500.
Although, keep in mind that the most recent Exynos score is still shifting, thus testing is still occurring. The new chip will be available within the next month, according to the company.