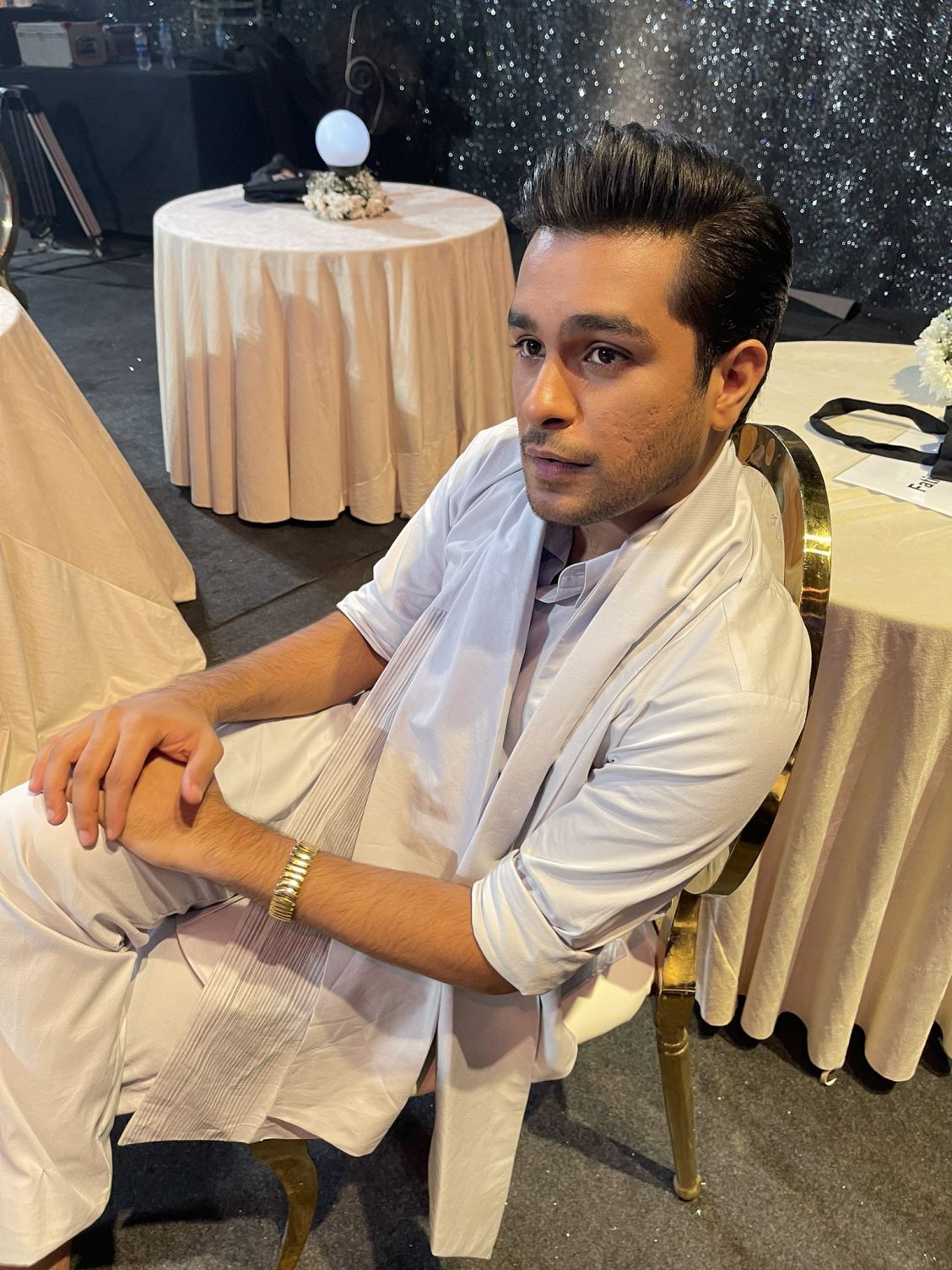 The actress has informed users that she does not dress for them. While the singer has addressed a photo that has been exaggerated.

On Saturday evening, as well-known celebrities walked the red carpet of the prestigious Lux Style Awards. Their photos made their way online, where they were met with love and trolls from all corners.

The moral brigade seized the chance to slut-shame actors and models who exposed their skin. Accusing them of promoting a “western agenda.” But, while that’s nothing new. A slew of memes popped out on Twitter. With Ali Xeeshan’s video showing her twirling on stage earning the prize for funniest of all.

But, let’s face it, cyberbullying isn’t humorous. And projecting a sense of entitlement over other people’s fashion choices isn’t appealing either. Following in the footsteps of Mansha Pasha, Mira Sethi and Asim Azhar have a few things to teach trolls.

foot on the wheel like the REAL asim azhar coming out🤦🏼🤷🏼🤷🏼 https://t.co/huK7OtwURi

“It’s always fascinating to see trolls go nuts under photos of public-facing women in dresses or costumes or anything the trolls deem ‘vulgar’.” Mira, who wore a loosely fitted all-black Hussain Rehar suit for the concert, said on Instagram.

She went on to say, “Return to your home. I don’t put on clothes for you. I don’t dress for anyone or anything other than my own feeling of play, expansion, and joy. This country’s men are concerned with policing women. Defining their ‘honour’ in regard to women’s bodies, dress, and attractiveness. It’s a small-minded, degraded, and cruel act. Because a deep part of you is wounded and furious, you want to de-empower us. I understand. It’s a societal issue, and it’s unattractive.”

After that, the actor advised ladies to keep their chins up. “To the women who continue to secularise public spaces with their words and clothes and defiance: you inspire me. On the face of it, it looks merely glitzy and silly, but only those subjected to the heat of abuse know that simply by being — by asserting with our voices and bodies — we are clawing back space from rotten hierarchies of power and control.”

Azhar, who looked handsome in an all-black suit for the occasion. Was also criticised for appearing on the red carpet in a pair of trousers. And a T-shirt in one of the photographs that went viral. He had changed back before leaving the performance. And opted to do a last-minute interview at someone’s request.

“For people losing their shit over me wearing a t shirt and jeans in a red carpet interview, bhai, show khatam hogaya tha, performance bhi karli thi, ghar jaa raha tha (the show had ended, so had the performance, I was going to head home) and they asked if I can answer some questions,” he tweeted. “Show dekh lena drip pura tha bhai ka ok (When you watch the show you’ll see I was suited-booted),” assured the singer.

Mansha has previously spoken out against people who make snap judgments online. She’d said on Twitter, “Every award show ends with a slew of sermonising comments under the photos of all female celebrities making character judgments about how good or bad she is based on her outfit,” the Laal Kabootar star tweeted. “Honestly, this is the real superficiality. Judging a person’s inner nature based on an outfit choice.”

She then went on to say, “If you think verbal abuse (well-intended or justified in your minds perhaps) makes you a good person, please check again.” This isn’t the first time female musicians have been chastised for their attire. However, it is past time for the aforementioned artists to reply appropriately. Mansha, Mira, and Asim deserve praise for their candour.