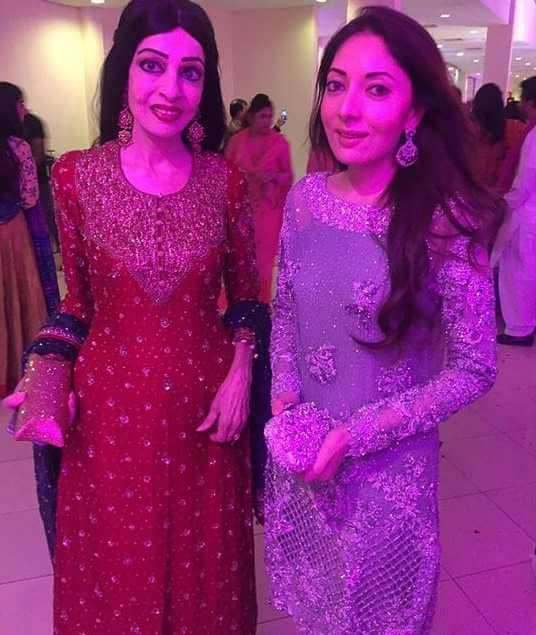 Soon after, the video went viral, and a slew of memes arose in response to it. Sharmila Farooqi has now spoken out about this heinous act. Nadia Khan’s move has outraged her so severely that she has labelled her a “Shameless Woman.” Sharmila didn’t stop there; she also stated that she will pursue legal action against her. Her snarky remarks have gotten her into a lot of trouble.

People who had previously chastised Sharmila for her foolishness are now endorsing her position. People believe that Nadia Khan is incapable of degrading or insulting others. Despite the fact that Anisa Farooqi is suffering from mental illness. She went ahead and pulled this trick, and she is getting a lot of flak for it. This is precisely what she is due. Nadia Khan has always failed terribly as a performer, and she tried again this time.

What are your thoughts on the subject? Do you agree with Sharmila’s decision to go after Nadia Khan? Please let us know in the comments section. Thanks!