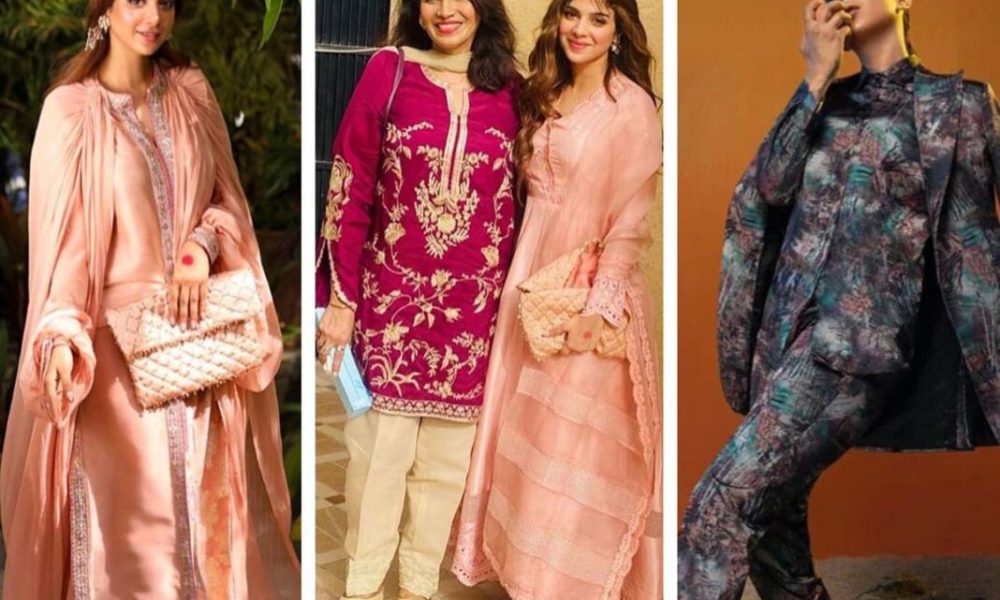 Sonya Hussyn is a famous Pakistani actress and model. In 2011, she made her acting debut in a supporting role. Dareecha, Mujhy Sandal Kar Do, Marasim, Mein Hari Piya, Nikkah, Farwa Ki ABC, and many others are among her many blockbusters in the Pakistani drama business. Her drama serial Aisi Hai Tanhai was a huge hit, and she got an award for best television actress for her role in it.
“I hope to be a part of undertakings that will bring out the soft image of Pakistan abroad,” she stated in an interview. “I’m afraid of losing my family,” she continued. She is a family-oriented person, and she says the joy I witnessed in their eyes when I purchased my parents the house was priceless.

She is undoubtedly a family-oriented individual, as evidenced by the joy in their eyes when I purchased my parents’ Umrah tickets with my first paycheque. I felt as if time had stood still for a minute, and those eyes will be with me forever!
She has worked for a variety of designers and has done various bridal campaigns. With the film Moor, she made her feature debut. She has done various movies including Azadi, Tich Button, and more. Hussain Rehar’s new campaign has recently occupied her thoughts. Hussain Rehar is a well-known Pakistani designer of clothing. He made his wealth in the fashion industry by pushing the boundaries of design.

The Aisi Hai Tanhai actress took to Instagram to show some stunning photos of herself dressed in a Hussain Rehar outfit for the second day of Eid. She accessorised with a designer’s peach adorned cape, a quilted purse, and traditional jewels. “Was incredibly occupied with friends and family didn’t have time to post,” she captioned the shot.
Let us know how much you liked the dress by leaving a comment below. We look forward to hearing from you. Thanks!