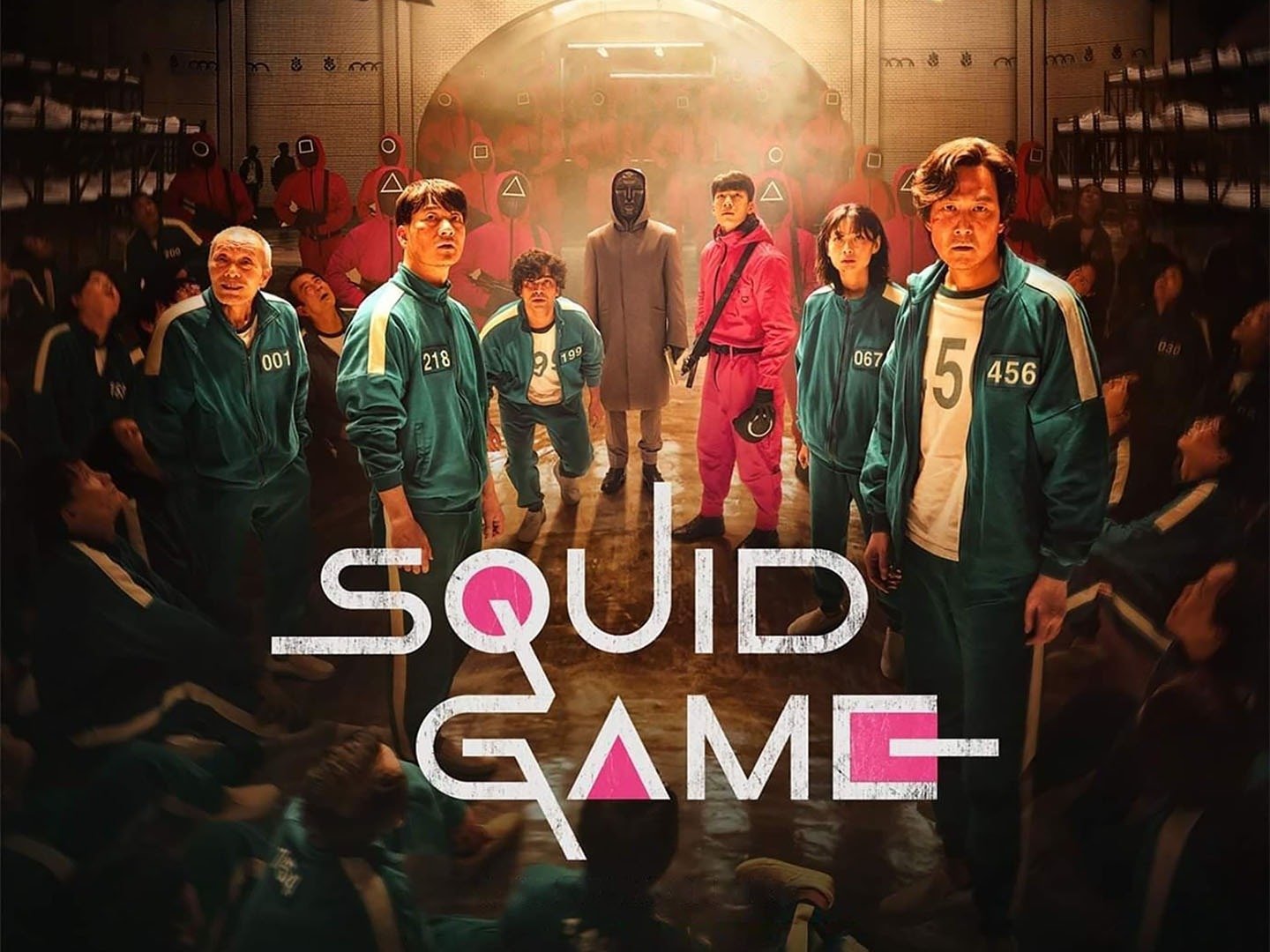 One of the most-watched shows of 2021 is the South Korean web series #SquidGame that has split audiences between terming it entertaining to many people stating that it is overrated! The 9 episode web series on #Netflix according to me is definitely worth your time and money! I hope you like the Squid Game Review & Analysis.

Squid Game is absolutely worth watching if you can stand all the violence and tragedy. As much as it’s a show about people competing in a deadly, real-life version of Fall Guys (basically) it’s also a cautionary tale about the many terrible ways that money—whether you have too much or too little—can ruin lives.

Beyond the games themselves, this is a show about poverty, inequality and desperation—and the insidious ways money can turn us against one another. Greed and power make the world go ‘round, but Squid Game shows that even so, good can still triumph over evil. At a cost.

A big part of the series’ success lies in its dramatic and eye-catching aesthetic. Director Hwang Dong-hyuk paints the surreal, colorful world of the deadly games like the backdrop of a video game, all exaggerated shapes and sizes and harsh edges that evoke pixels. Juxtaposed against the gray, gloomy streets of Seoul, where many of the characters reside, there’s a feeling that the players have crossed over into Oz when they enter the game.