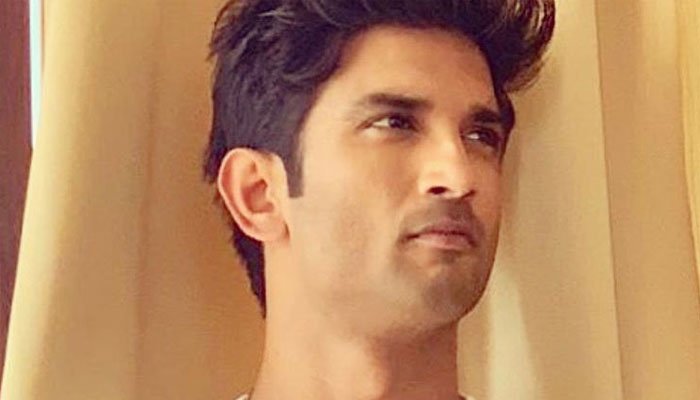 According to Indian media, the NCB officials have confirmed Sidharth Pitani’s arrest from Hyderabad and the accused will be produced in the court today. Sidharth has been questioned several times by the investigating agency in the past in the drug case. According to reports, Pithani was among the four people, who were present at Sushant’s home in Mumbai when he was found hanging in his room on June 14 last year.

Several people including Sushant’s girlfriend Rhea Chakraborty and her brother Showik, have been charged in the drugs case that emerged as part of the investigations into the Dil Bechara actor’s death.