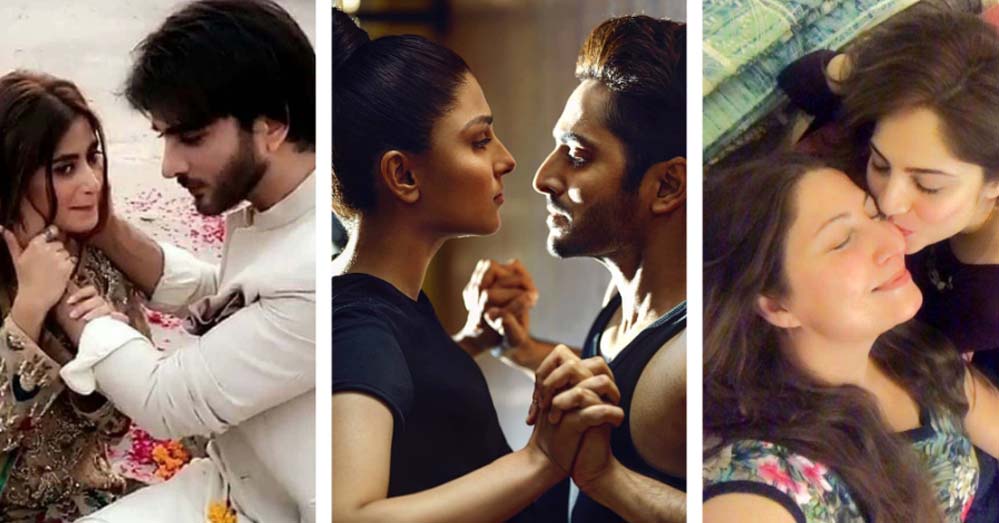 An entertainment website called TC Candler was founded in 1990, and they came out with their first list of the 100 most attractive people on the planet. This list, which is also known as the independent critics list, comprises all the key characteristics of a successful man or woman and is not just based on who is popular. It typically embodies the modern ideal of beauty and aesthetic perfection, as well as grace, class, piety, joy, and promise. Every year, 100 people are nominated, and the public subsequently votes for the 100 most attractive nominees.

As we can see from Tc Candler’s social media account, Pakistanis are not lagging behind in this nomination; five of our stunning and attractive actors and actresses are on the list.

Ayeza Khan is one of the top 100 kindest and most attractive people in 2022. She is a multi-talented and stunning woman who has acted as the best actor and a reassuring mother of two young children. She gained entry to TC Candler thanks to her striking appearance and important roles in several shows.

Sajal Aly is a fantastic and versatile actor, making her another ideal contender for the TC Candler list. Because of her commitment and passion to her work, she is a well-paid celebrity in Pakistan. She serves as an inspiration for many young people who are entering Pakistan’s entertainment business.

Neelam Muneer, who has accomplished a lot in her industry at a young age, is one of the most well-known figures in Pakistani social media. She has accomplished everything on her own initiative and drive. She also has the ideal appearance for the nomination.

All of Pakistan’s people continue to adore Fawad Khan, and the majority of producers wanted him to be cast in the starring role. He consistently receives the greatest ratings on YouTube and television channels for all of his initiatives. Additionally, he has received 18 honours, including the Hum TV and Lux style awards. Let’s see what happens after he is nominated for the TC Candler list.

In Pakistan’s media sector, Imran Abbas is a well-known figure. Because he co-starred in “Creature 3D” with Vikram Bhatt and Bipasha Basu, he is a popular celebrity in both Pakistan and India. Despite being nominated for a film Oscar, he did not prevail for a variety of reasons. He fits in just fine on the TC Candler list. We wish this talented actor the very best.

TC Candler also expressed his congratulations to each nominee for being included on the 2022 list. The list does not, in some way, satisfy the Pakistani population, who has their own opinions regarding each actor and actress.

How would you respond to TC Candler’s list? Please express your thoughts in the space provided below for comments. Thanks!