Home » The Amazing Resemblance of Dr.Fazila Abbasi with Katrina Kaif 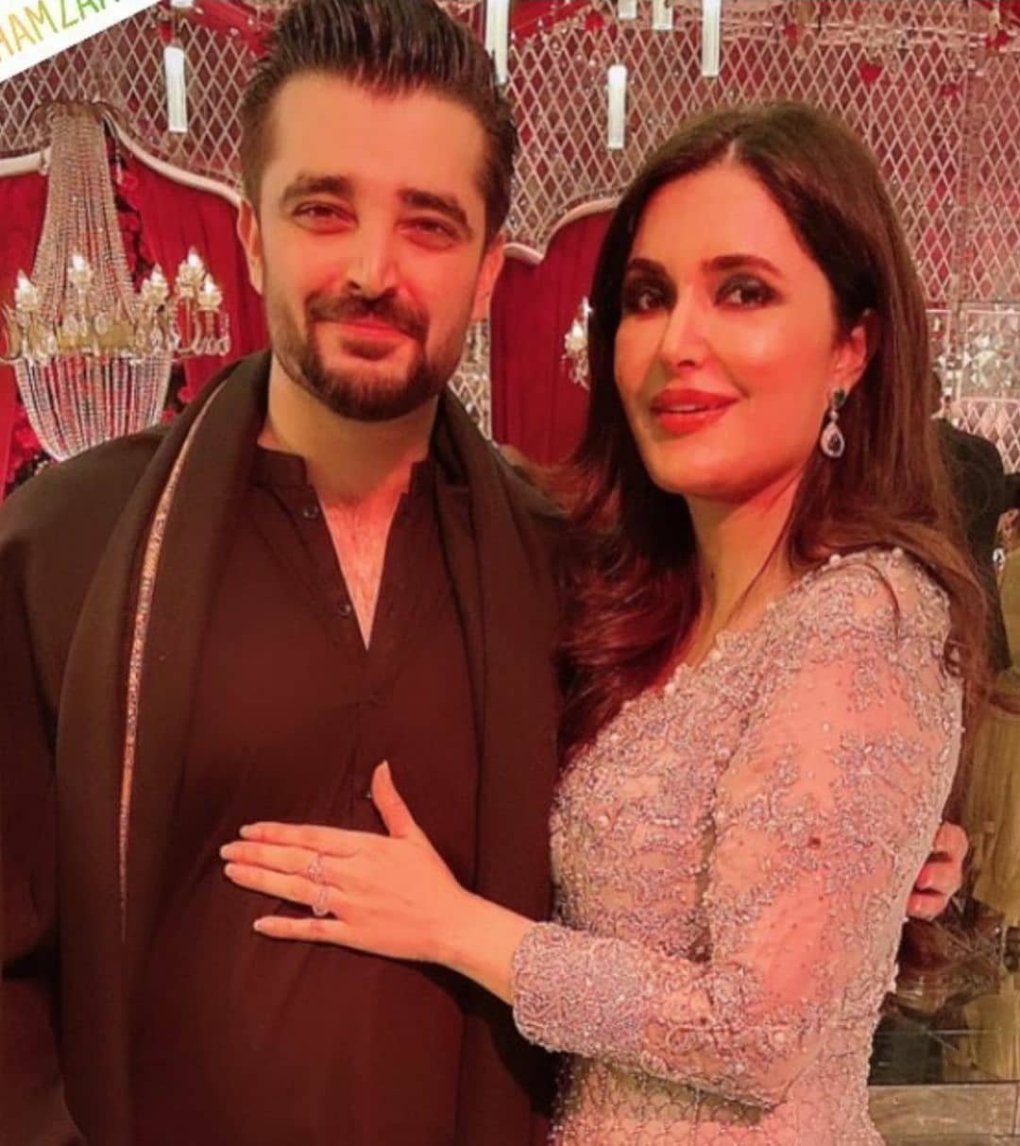 The Amazing Resemblance of Dr.Fazila Abbasi with Katrina Kaif

The amazing resemblance of Dr. Fazeela abbasi with Katrina Kaif . Dr Fazila is the sister of Hamza Ali abbasi and she left people shocked.

Dr. Abbasi was born on 27th of September 1979 in Multan. she is the only daughter of Mazhar Ali Abbasi who is a retired army officer and her mother Nasim Chaudhry is a well known attorney at law and has worked as a banking tribunal judge.

Hamza Ali in recent times we have seen him with his sister Dr. Fazeela abbasi at a family wedding. she left so many of us in shock. she has a huge resemblance with Bollywood superstar Katrina Kaif.

yes! THE KATRINA KAIF. These are a couple of images in which you can see the resemblance on your own.

Dr. Fazeela is a well-known Dermatologist. she’s Practicing in Islamabad and Dubai. she has been in dermatological practice since 2003. after completing her medical school, Dr. Abbasi went on pursuing her post-graduation qualification in Clinical Dermatology from Saint John’s Institute of dermatology. Kings College London. which is the world’s renewed Dermatology institution.

she first appeared o ARY Digital Tv in Marina Mornings and from there she started her never-ending media journey. she is a twice-elected member of the National parliament and had the honor of serving the country.

she had an arranged marriage in 2001 and had a son, Sameer Ali. she filed for divorce in 2007 which was granted.

what do you think of this story? share your reactions with us or let us know in the comment section below!

One thought on “The Amazing Resemblance of Dr.Fazila Abbasi with Katrina Kaif”