Home » The autopsy of Aamir Liaquat Hussain has been verified, and a due date has been set. 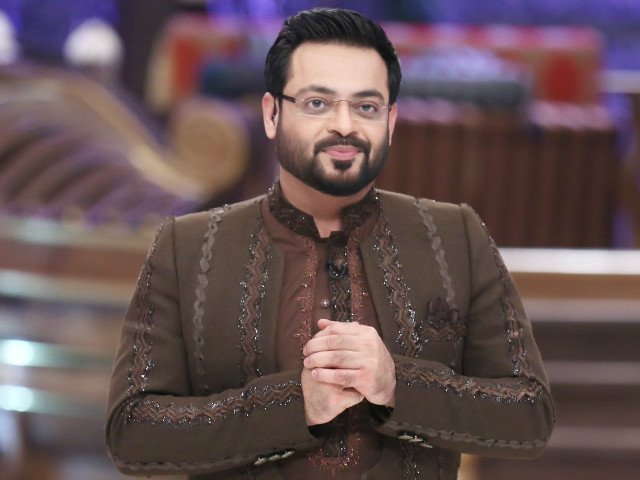 The autopsy of Aamir Liaquat Hussain has been verified, and a due date has been set.

Aamir Liaquat Hussain is becoming suspicious, and there are some legitimate concerns about this situation. Bushra Iqbal, his first wife, had previously declined to undergo any form of post-mortem on the deceased, calling it an unnecessary procedure. Aamir Liaquat Hussain’s exterior inspection, according to her, revealed no suspicious ideas. There were no injuries or fractures seen.

On social media, fake x-ray reports of Aamir Liaquat Hussain have been circulating. The judgement of the Sindh High Court is now final, and Aamir Liaquat Hussain’s autopsy has been confirmed. There are particular nuances to the ritual, and it would ensure that his body was not removed from the grave.

For the autopsy of Aamir Liaquat Hussain, a bench of six doctors has been assembled, including the eminent surgeon Dr. Samiya Syed.On the 23rd of June, an autopsy will be performed. It’s worth noting that Syeda Tuba Anwar recently discussed his autopsy and described it as “disturbing” for bereaved relatives. Although the majority of individuals are opposed to autopsy, it is required due to various doubts. There would be police officers and magistrates on hand to assess the issue. Bushra Iqbal has previously refused to do so.

It was possible to do so before the burial rituals, but the court allowed his family to bury him without any examination.This autopsy could spark a new debate, and it’s also upsetting for all of his loves. May Allah SWT bestow the greatest positions in Jannah upon him. Ameen.

What are your thoughts on the matter? Please let us know what you think in the comments area below. Thanks!