Home » The Duke of Edinburgh, Prince Philip dies at the age of 99 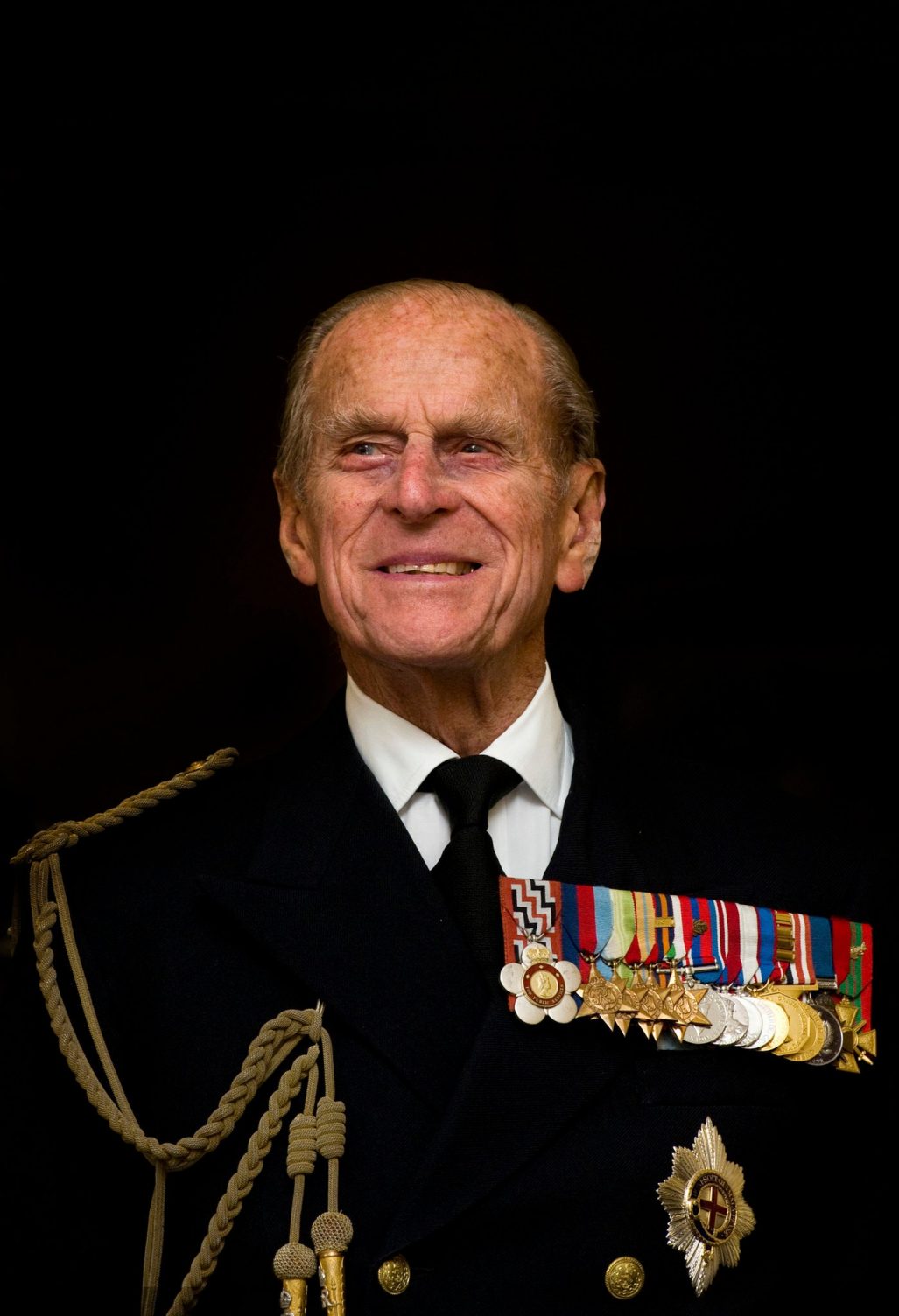 The Duke of Edinburgh, Prince Philip dies at the age of 99

On Friday morning, Buckingham Palace announced that Queen Elizabeth II’s husband, The Duke of Edinburgh, Prince Philip has passed away at the age of 99.

“It is with deep sorrow that Her Majesty the Queen announces the death of her beloved husband, His Royal Highness Prince Philip, Duke of Edinburgh.

His Royal Highness passed away peacefully this morning at Windsor Castle. Further announcements will be made in due course. The Royal Family join with people around the world in mourning his loss.”

It is with deep sorrow that Her Majesty The Queen has announced the death of her beloved husband, His Royal Highness The Prince Philip, Duke of Edinburgh.

His Royal Highness passed away peacefully this morning at Windsor Castle. pic.twitter.com/XOIDQqlFPn

The Duke of Edinburgh was at Queen Elizabeth’s side for more than her six decades of reign.

Following the announcement of the death, the flag was lowered to half-mast at the Buckingham Palace and a notice was placed at the gate.

People from all over are visiting the Palace and paying their tributes by leaving floral attributes at the gates, while hundreds have been reported visiting the Windsor Castle.

The president of Greece, where the Duke of Edinburgh was born paid his respects along with many other important personalities around the world thanking him for his decades of service.

Over the course of his 99-year life, he saw our world change dramatically and repeatedly. From his service during World War II to his 73 years alongside the Queen and his entire life in the public eye — Prince Philip gladly dedicated himself to the people of the UK, the Commonwealth, and to his family.

The impact of his decades of devoted public service is evident in the worthy causes he lifted up as a patron, in the environmental efforts he championed, in the members of the Armed Forces that he supported, in the young people he inspired, and so much more. His legacy will live on not only through his family, but in all the charitable endeavors he shaped.

Jill and I are keeping the Queen and to Prince Philip’s children, grandchildren, and great-grandchildren in our hearts during this time.”

Prince Harry and wife, Meghan Markle are also reportedly going to be at the funeral service.

3 thoughts on “The Duke of Edinburgh, Prince Philip dies at the age of 99”

Meta Does Not Allow Monetization for Content in Pakistan