Home » The (FIA) has discovered a massive bitcoin fraud 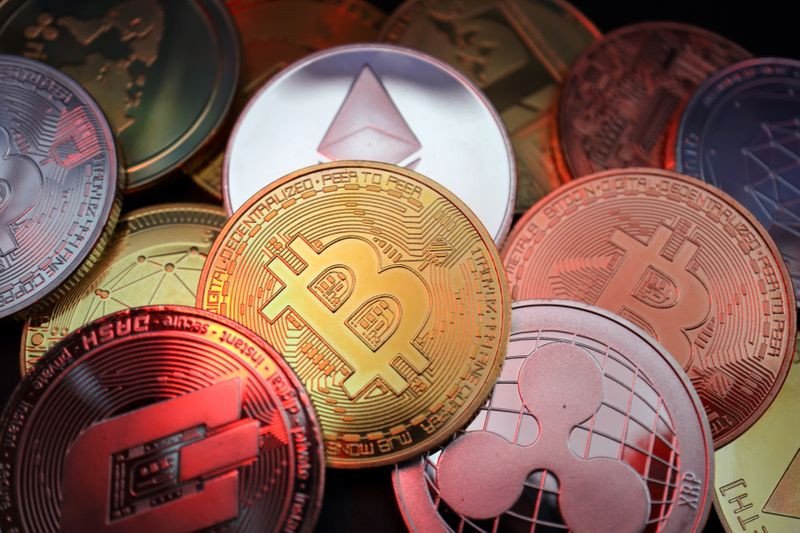 The (FIA) has discovered a massive bitcoin fraud

KARACHI: The Federal Investigation Agency (FIA) announced on Friday that it investigating a major scam involving 11 Binance-linked applications in which Pakistani investors duped out of over $100 million (Rs17.68 billion). The (FIA) has discovered a massive bitcoin fraud.

As part of its investigation into the mega-scam, the FIA’s Cyber Crime Wing issued a notice to an executive from Binance, a renowned cryptocurrency exchange.

The agency has sought a reply from the Binance official. “A relevant questionnaire has also sent to Binance Headquarters Cayman Islands and Binance US to explain the same,” added the statement released by the FIA Cyber Crime Wing Sindh on Friday.

The (FIA) has discovered a massive bitcoin fraud

Many internet investment frauds have recently occur in Pakistan, base on the Ponzi Scheme model. In which investors are promise excessively high returns on their investment if they bring in additional clients.

“These schemes benefit old clients at the cost of new clients and ultimately disappear when they have made a substantial capital base worth billions of rupees. “

People from all over Pakistan began contacting FIA Cyber Crime Sindh via social media on December 20. Revealing that at least 11 mobile applications, including MCX, HFC, HTFOX, FXCOPY, OKIMINI, BB001, AVG86C, BX66, UG, TASKTOK, and 91fp. It had stopped working over a period of time and had defrauded Pakistani people out of billions of rupees.

The goal of these applications was to get individuals to sign up for Binance Crypto Exchange (Binance Holdings Limited), which allows people to trade virtual currencies including Bitcoin, Ethereum, and Dodge Coin. The following step was to transfer funds from Binance Wallet to the application’s account.

At the same time, all members of the group added to Telegram groups. Where the anonymous owner of the application and admins of the Telegram groups provided so-called expert betting signals on the rise and fall of Bitcoin.

These apps crashed after establishing a significant capital base, defrauding users of millions of dollars through the Referral Bonus Process.

According to the investigation’s first results, each of these applications had an average of 5,000 customers. With HFC having a maximum of 30,000. The alleged investment ranged from $100 to $80,000 per individual. With an estimated average of $2,000 per person, putting the total swindle at approximately $100 million.

The FIA Cyber Crime Sindh said it had taken the required steps to get to the bottom of the crime.

“Debit blocks have placed on all Pakistani bank accounts related to such apps. Telegram has asked for information on the whereabouts of fraudulent app administrators. Legal warnings are being sent to social media influencers who promote these apps. Asking them to clarify their relationship with the apps.”

“Binance has also asked to provide with conditions, official supporting documents, integration mechanism of these API’s with Binance,” it added.

Binance is expected to take a flexible and quick approach in assisting Pakistan in tracking all of these financial crimes. According to the Cyber Crime Wing.

We Talked about the Future of Crypto in Pakistan and where binance fits in it.

Should we do more spaces in future ?https://t.co/A19DHh9Obn

“In case of non-compliance, FIA Cyber Crime will be justified to recommend financial penalties on Binance through State Bank of Pakistan,” it added.

It’s worth noting that Binance is the world’s largest unregulated virtual currency exchange, with Pakistanis investing millions of dollars there.

Because Binance is the largest easy-to-use platform allowing such operations. The FIA Cyber Crime Sindh has begun taking steps to keep a close check on peer-to-peer transactions done by Pakistanis on Binance in order to combat the threat of terror funding and money laundering.