Home » The Friends reunion was an emotional rollercoaster 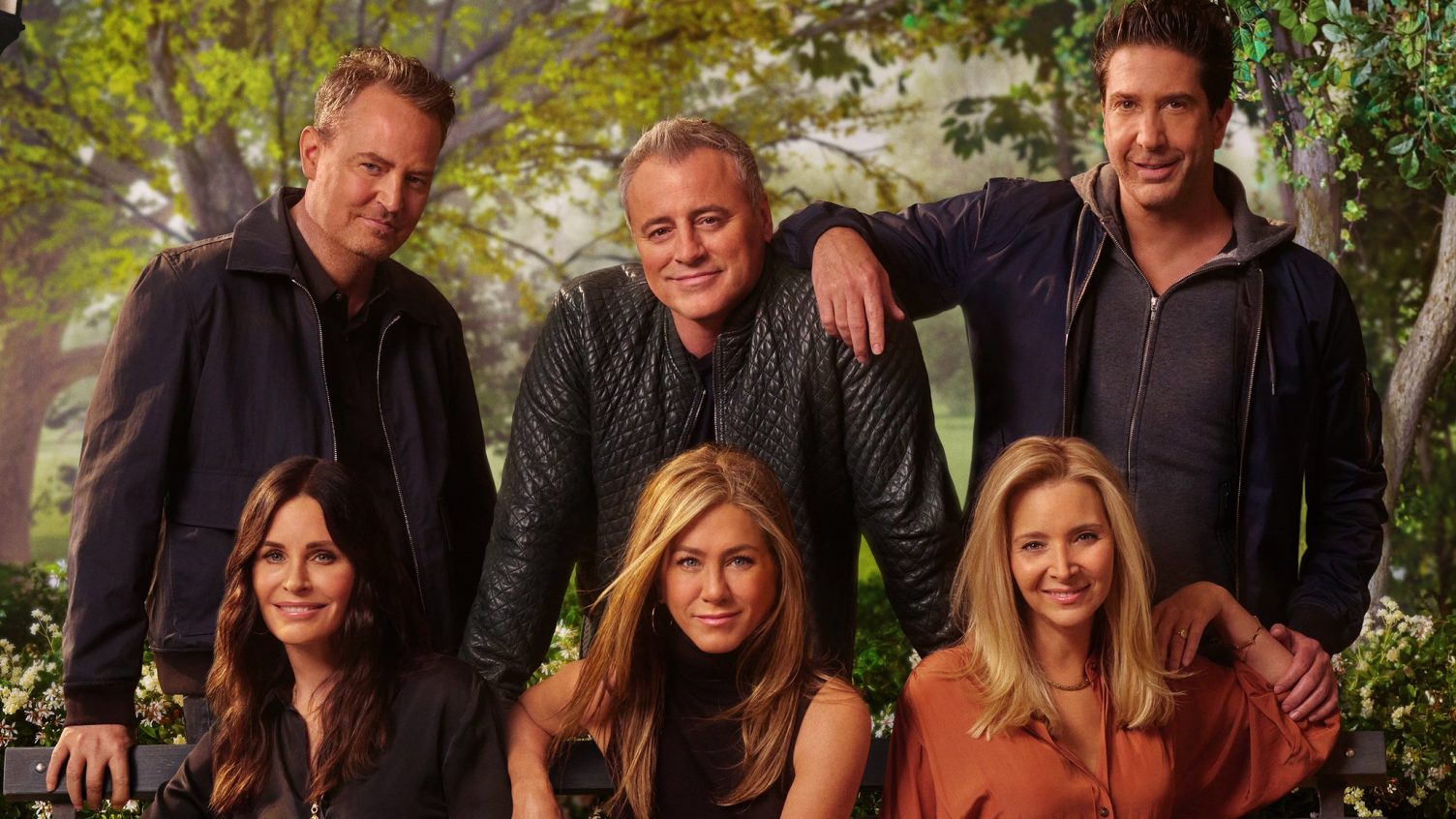 The Friends reunion was an emotional rollercoaster

After years of fans requesting them to come together on screen again for a reunion, the iconic six lead cast members of “FRIENDS” finally did. On Thursday millions of FRIENDS fans from around the world stopped everything else to watch their favorites – David Schwimmer, Jennifer Aniston, Courtney Cox, Matthew Perry, Lisa Kudrow, and Matt Le Blanc finally come together for this much-awaited friends reunion.

​The special episode was ninety minutes, and started with the cast members walking inside “Stage 24” of the Warner Brothers studio in Burbank, California, after 17 long years. Schwimmer, who played the nerdy paleontologist Ross Geller on the show was the first one to step foot on the legendary set of “FRIENDS”, followed by Lisa Kudrow who we know as the “flaky” Phoebe Buffay and then the others joined.

Everyone is looking at him but he's still looking at her…#FriendsReunion pic.twitter.com/bB7XCzQ4cx

The cast members, now in their fifties hugged and kissed each other – and discussed the time when they could all fit into the small doors of the apartment sets at the same time.

"why are you crying, it's just a show”
the show:#FriendsReunion pic.twitter.com/ayZtwQtw7I

During the interview portions, several secrets were spilled – making the reunion more exciting. The cast members revealed to Cordon that they all keep in touch and would never miss each other’s calls.

The actors played each other’s on-and-off-again love interests in the show, disclosing that they channeled all of their real emotions towards one another at the time – to build the chemistry between their characters.

One thought on “The Friends reunion was an emotional rollercoaster”