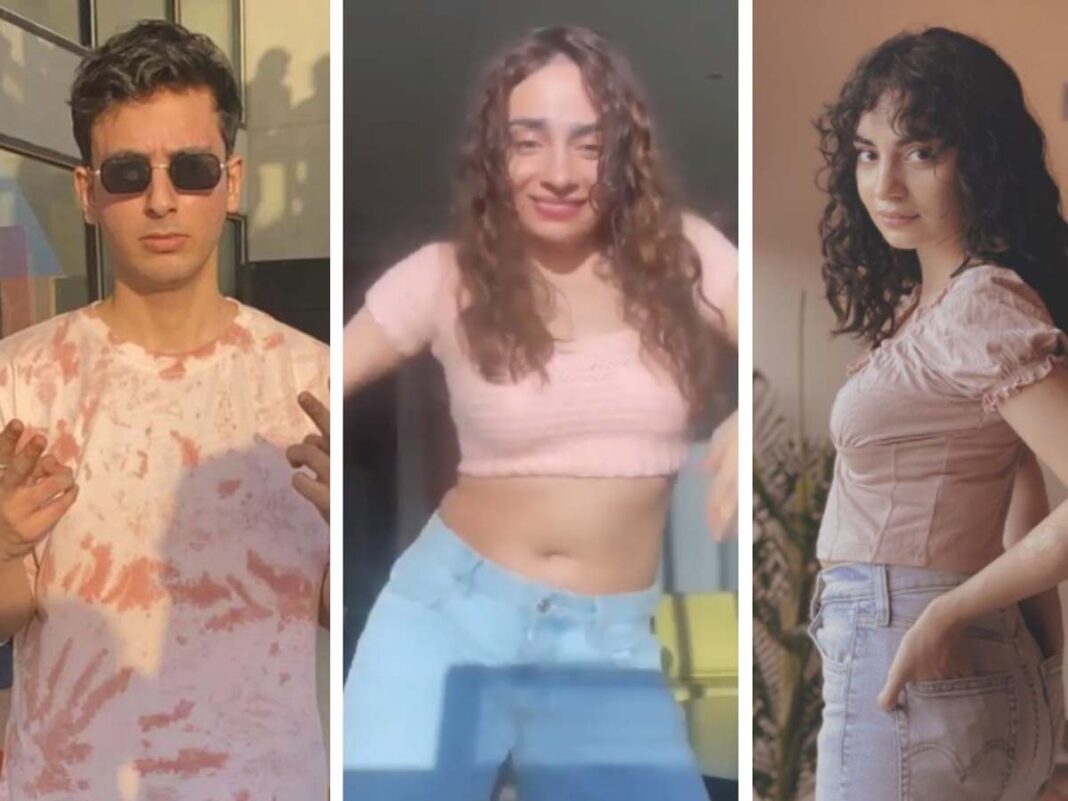 Our stars prefer to share their movies and photos with their followers. Some of the content receives a lot of positive feedback, but others are mocked and criticised. On her Instagram account, Pakistani actress Meher bano recently published an objectionable video. The actress is shown having a good time while performing awful dance movements.
She captioned the video with the statement that she has no idea how to construct reel videos. She was seen dancing in a cheerful manner. Meherbano was dressed in flared trousers and a pink short blouse. Her short blouse irritated internet users. She did, after all, welcome criticism and eventually received it.

Her mother-in-law created her short blouse from scratch, she wrote in her blog post. Her overall appearance was not particularly stunning.
People are criticising her because of this video. Here we will discuss the dome of the remarks. People believe that these actresses should at the very least consider their ethics and culture. It is completely improper to perform such things as a Muslim. She’s attempting to expose her entire body. Actresses like her simply tone their bodies in order to flaunt them in front of the public.
This overconfident girl was previously mocked for awkwardly posing at her engagement ceremony. She has failed to get much fame through her dramas and is now resorting to these methods.

Everyone has the right to do whatever they choose, but they must do it within the boundaries set by our religion and culture. Another thing is that Anoushay Ashraf has come forward to defend her and has asked her not to listen to these Muslim lectures.
What are your opinions? Don’t forget to let us know what you think in the comments box below. Thanks!