Home » Veteran Actor Talat Iqbal Passes Away in US 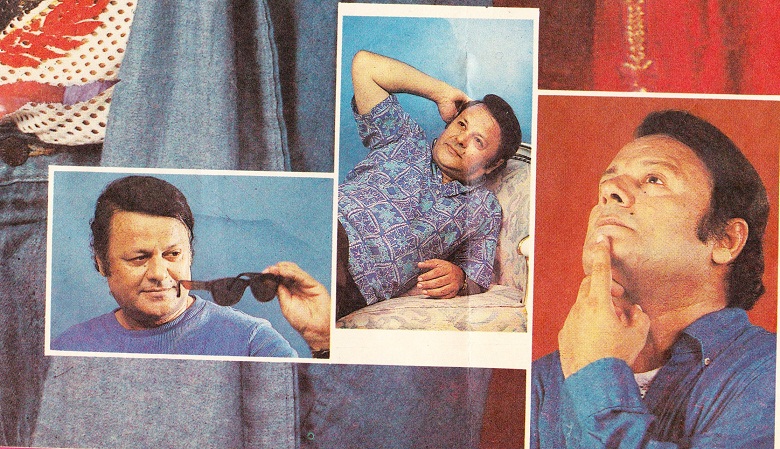 Veteran Actor Talat Iqbal Passes Away in US

The renowned TV and film actor Talat Iqbal, passed away in Dallas, TX on Friday, 24 September 2021. This is a very heartbreaking news for his fans all over the world. He was admitted in hospital in a state of shock. And unfortunately, he did not survive. So what was the cause of his demise?

Talat Iqbal’s unfortunate passing was an extremely disturbing news for all his family and followers. It is reported that his daughter, Sarah Iqbal, died two weeks before his demise from lung infection. It is said that she had been suffering for a long time. This event could have been a big blow to Iqbal. Because, he was brought to the hospital in a state of shock. It was detailed that he was in severe brain trauma. Due to lack of oxygen to his brain, he succumbed to a PEA attack. Apparently, since his stay in medical care, he suffered two heart attacks.

Rest in peace Talat Iqbal! His funeral prayers were held in Masjid Al-Rahman (Islamic Association of Carrollton) in Texas on the blessed day of Friday. Another brilliant actor buried in dust. Subsequently, condolences poured in from all corners.

Saddened to know we have lost another gem who belonged to the golden era of Pakistani entertainment industry. May Allah grant you peace, Talat Iqbal sahib, an integral star of the 70s-80s pic.twitter.com/09qM7AovH8

Renowned Pakistani film & TV Actor Talat Iqbal has passed away in US. Inna lillahe wa inna ilaehe rajioon. He was hospitalised 2 weeks back in critical condition after the death of his daughter Sarah. His funeral will be held after Jumma prayers in Al Rehman Mosque, Dallas pic.twitter.com/An0ZcSoZt3

Nevertheless, Talat Iqbal was a very popular star of the 70’s and 80’s. He played key roles in TV dramas and appeared first time in film in the making of Aag aur Ansoo. Thereafter, he climbed the success ladder through many projects such as Dard, Sholay pay Shola and Aag aur Zindgi. Afterwards, he married TV actress Sunbul who succumbed to death in 2014 from cancer in Dallas. They are survived by one daughter and one son.

Thus, another great actor has left us. We are left with great memories in the form of his TV serials and film productions. May God have mercy on him and may solace surround him. Amen