Home » ‘Welcome to parenting,’ she says. Sadaf Kanwal’s pregnancy has been confirmed by Mathira 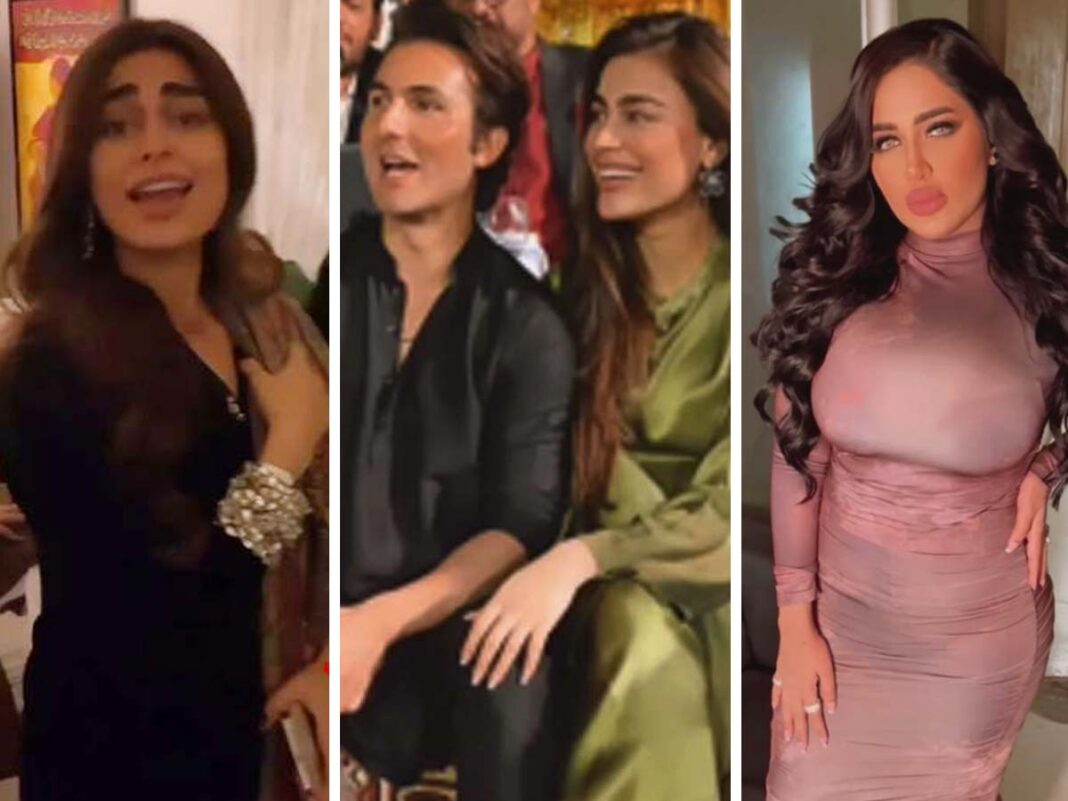 ‘Welcome to parenting,’ she says. Sadaf Kanwal’s pregnancy has been confirmed by Mathira

Sadaf Kanwal is the country’s supermodel. She has also worked as an actor and owns her own fashion line, Sadaf Kanwal Fashion Line, in addition to modelling. Simple plain suits for women are the focus of the company. Sadaf has recently been chastised by the general public, as well as several social media bloggers and others, for her exorbitantly priced gowns.

This all occurs after someone posts a screenshot of a dress’s price. Sadaf wore this brown outfit on Jeeto Pakistan’s most recent show. The gown cost $30,000 and was then slammed by the public. Many social media celebrities, on the other hand, backed her up. Mathira agrees with her on this point.

Sadaf and Shehroz recently appeared on Jeeto Pakistan, causing fans to speculate about Sadaf’s pregnancy. It’s due of the manner Shehroz instructed Sadaf to enter the show cautiously and carefully. However, the information was not validated at the time. Mathira, on the other hand, now wishes Sadaf, and this has been confirmed. This was shared on Mathira’s Instagram story.

She congratulates Sadaf on becoming a mother and wishes her well. Mathira went on to say that Allah had provided the marriage with a lot of happiness and that the mother should be Sadaf and stay away from bad people because they didn’t matter. She appears to be referring to her brand’s continuous price craze.

In the comments area below, please share your thoughts on this subject. Thanks!