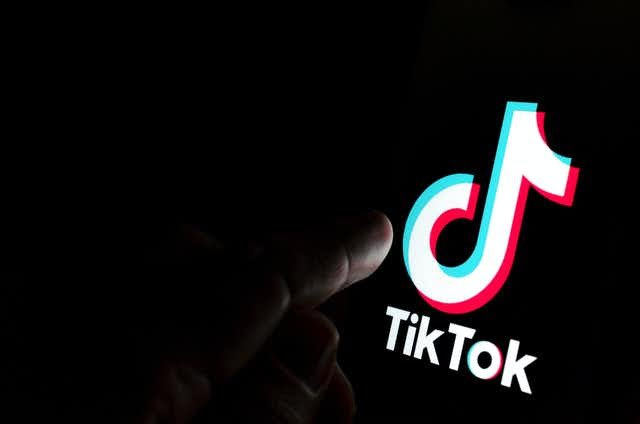 TikTok is home to viral phenomena, amusing pranks, and famous dance competitions, but an app that created or ruined the careers of our youth. Some of those who live off the app have clear views on this issue. TikTok is very popular among young Pakistanis. TikTok was the third most downloaded app (after WhatsApp and Facebook) in Pakistan in the last year..

The Pakistan telecommunication authority(PTA) prohibited TikTok in the country after Byte Dance, the Chinese tech giant that controls TikTok, struggled to put in place an appropriate system to regulate indecency, vulgarity, and inhumanity through the usage of social media, despite a final alert provided by the official.

REACTION OF TIKTOK STARS ON BAN TO TIKTOK

Users blamed the government for refusing the freedom of people to express themselves during a drive against vulgarity. But many TikTok stars are opposed to banning this software. The 22-year-old, Pakistani tiktoker Jannat Mirza who has many followings on social media, recently posted that after PTA declared a ban on TikTok she is currently in Japan. on Instagram, Jannat has announced that she chose to travel to Japan. The country’s telecommunications authorities have already banned five dating apps, including Tinder and Grindr, on the orders of Prime Minister Imran Khan in a move to block because of vulgar content.

Due to this app, millions of young people risk their lives.

teens are killing themselves after being pulled through the dark side of TikTok with a lethal addiction to social media, The Sun Online will show. There were 41 deaths related to the notorious app in total, nine of which are known to have been suicides. India banned this app and other countries also.

2 thoughts on “Why Pakistan banned TikTok?”

The top five torrent sites in 2021