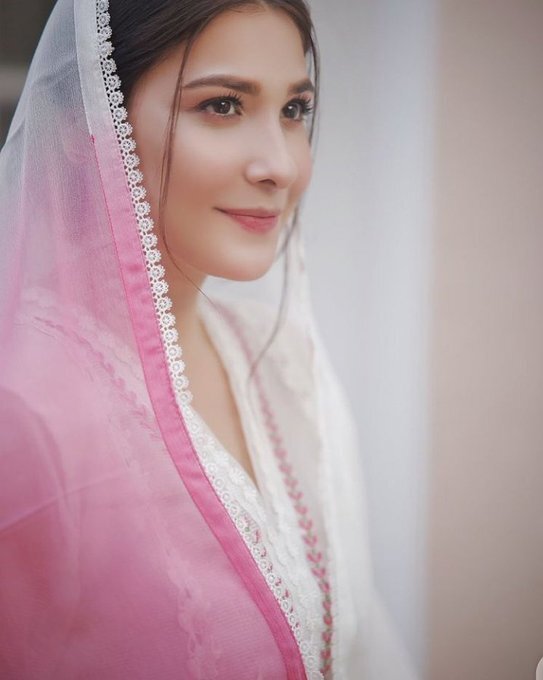 Hina altaf tattoo her psychiatrist name on her wrist. If I ever had depression my psychiatrist wouldn't even give me early appointment. pic.twitter.com/vHLNcnUVpB

When asked about Hina Altaf by anchor Maria Wasti, actress Aiman Khan replied, “I think we invited a lot of people.” However, there were a few survivors, one of whom was Hina. Muneeb Butt, in response to Aiman Khan’s statements, stated. “Actor Muneeb Butt further stated, “Hina is a very good friend of mine.” I had made a WhatsApp group on the day of our wedding dance rehearsals. And I had added Hina to it, but Hina later left the group. Aiman Khan further stated. “Hina and I were on a flight together, we flew to Lahore. We spent the day together, there is nothing between us because everyone is talking.”

“I remember very clearly that I invited Hina to the Lollywood party and Mehndi. And I called all the media as well to attend,”. Actor Muneeb Butt remarked when asked about the Lollywood celebration. My phone had broken down the day before Walima, which was an issue for me.

Actor Muneeb Butt continued, “I had to call most of the individuals I needed to call. But I couldn’t call anyone because I had a faulty phone. And didn’t know my iCloud ID and password, which caused me to lose most of my numbers.” Maybe that’s why I couldn’t call Hina Altaf since I was so unhappy.