Home » Yashma Gill goes to Umrah with her father 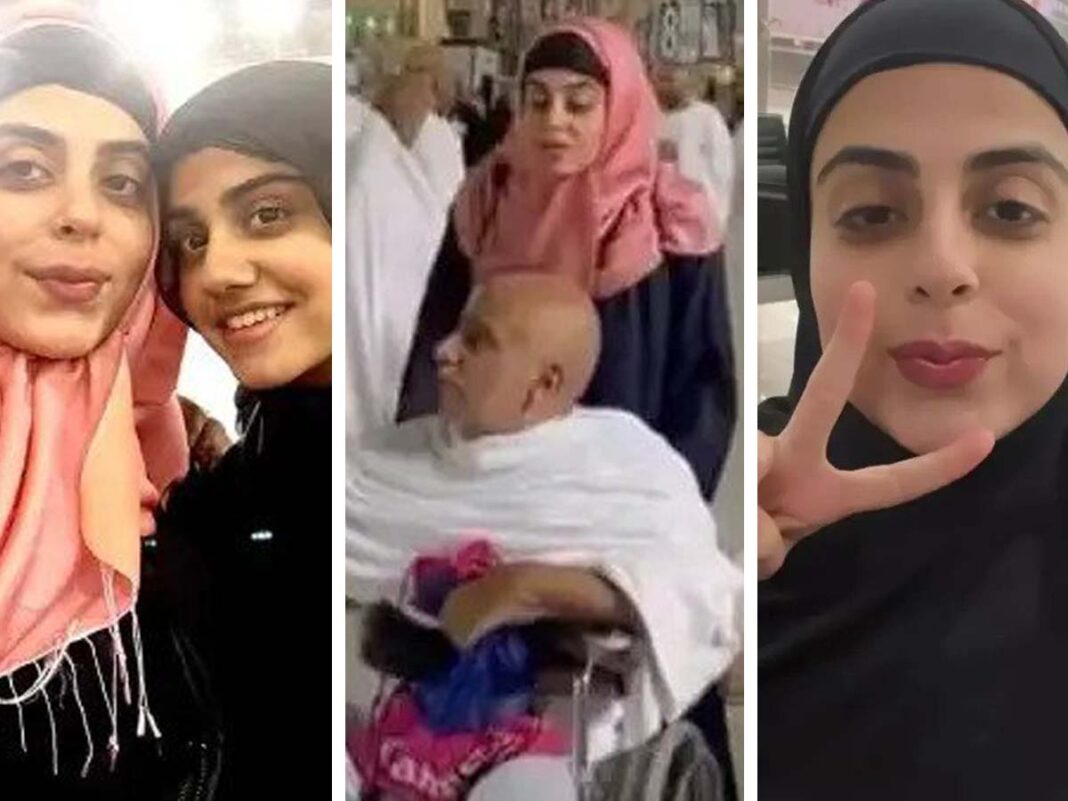 Yashma Gill goes to Umrah with her father

Yashma Gill is a Pakistani actress who has appeared in films and on television. Since 2016, she has been working in the sector. She started out doing various supporting roles in dramas, but her incredible acting and attractive attitude drew the audience’s attention, and she was eventually handed major roles.

She has played a variety of antagonist and protagonist roles and has done an excellent job with them. Qurban, alif, Pyar Ke Sadqay, Azmaish, Bebaak, phans, and many others are some of her well-known dramas. Yashma, who is incredibly skilled, recently shared photos of herself performing Umrah. She shares photos from Makkah and Madinah, two holy cities in Islam.

Yashma informed Samina Peerzada in an interview that she was an atheist till she was a teenager. However, after studying Islam, she returned to the religion. She opens up about her entire spiritual journey. It is now a tremendous blessing for her to be able to conduct Umrah alongside her father. Take a look at the video below, where Yashma may be seen with her father!!

Yashma also shared a lovely video in which other Pakistani citizens presented her with the Ghilaaf-e-Kaaba. She also claims that this blessing was bestowed on her because of the purity of her intentions, not because of privilege or anything else. The gorgeous Umrah trip of Yashma is adored by her fans.

In the comments area below, share your thoughts on this video of Yashma and her father. Thanks!